After announcing a new chief executive last month, the council has now confirmed a new executive director for advocacy.

Spiro Premetis has taken on the position with the Financial Services Council (FSC), where he will be responsible for coordinating and leading advocacy “as the industry responds to ongoing legislative and regulatory change”.

Mr Premetis has previously worked in the Treasurer’s office as adviser for financial services and as a senior policy manager in life insurance portfolio for the FSC.

The FSC’s move comes after a number of industry bodies have spoken out about the upcoming federal election, including the Association of Independently Owned Financial Professionals’ (AIOFP) that this month launched its “engage and enrage” campaign.

In an email sent to politicians last week, seen by ifa, Peter Johnston said consumer savings protection must be a primary issue for every politician and stakeholders in financial service and because of this, change is needed.

“The proposed overhaul of the Corporations Law by the Australian Law Reform Commission is a great step in the right direction, but we need more, we need an overhaul of ASIC’s regulatory process and priorities,” the email read.

“This is not a criticism of current ASIC management; the flawed model has been operating for decades and should have been addressed by successive politicians over the journey.

Meanwhile, The Advisers Association (TAA) CEO Neil Macdonald said all advice industry bodies and associations must work together ahead of the election on the latest episode of the ifa Show. 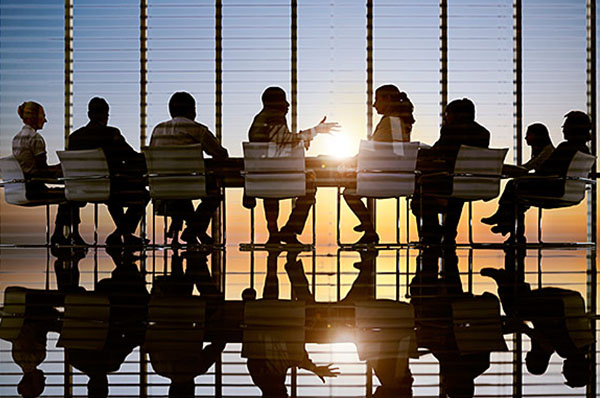 news
0 commentsjoin the conversation
news
Accounting group recruits experienced adviser to team
‘The pendulum has swung too far’: Why advice industry should be ‘optimistic’ ahead of election