The executive director of an adviser association has issued a stark warning to government ahead of this year’s federal election.

On the back of its newly announced “engage and enrage” campaign, the Association of Independently Owned Financial Professionals’ (AIOFP) Peter Johnston has said government must make some big decisions in the coming months or it will miss out on many votes within the financial advice sector.

“We have a message to the current government – eliminate the ‘kill adviser’ theme from your legislative agenda and incorporate concessions for those experienced advisers to ease them out of the industry. Otherwise you will have 20,000 advisers, 50,000 employees and 4 million clients potentially voting against you within five months,” Mr Johnston told ifa.

On Monday (10 January), the AIOFP called on financial advisers across Australia to put aside political differences in a bid to unite and incite change within the sector and outlined five amendments as part of the campaign including:

“This is an industry in an appalling state of affairs and this government is solely responsible,” Mr Johnston said.

“Everyone wants a professional industry but it should be over time with new entrants needing an appropriate degree and compassion shown for the experienced.

“The 1.2 per cent adviser complaint component annually from AFCA and ASIC’s 627 paper showing 89 per cent of consumers respect their adviser is a great indication consumers are being well looked after by their advisers.”

In December, the Labor Party promised to significantly ease the education requirements on existing advisers by axing the need for experienced advisers to return to university that received mixed reactions by the industry.

Readers of the ifa have referred to Labor’s proposal as both “ridiculous” and “sensible”, but the Stockbrokers and Financial Advisers Association (SAFAA) applauded the move with chief executive Judith Fox calling it “good policy”. 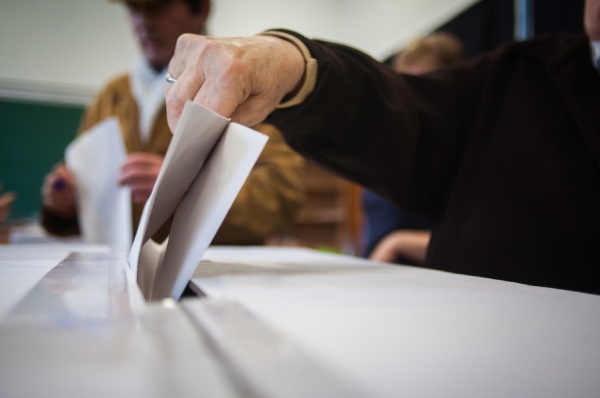