The AIOFP’s annual conference was a melting pot of political representatives attempting to charm the advice industry ahead of next year’s crucial vote.

The Labor Party intends to significantly ease the education requirements on existing advisers by axing the need for experienced advisers to return to university.

Speaking at the Association of Independent Financial Professionals (AIOFP) conference in the Hunter Valley on Wednesday (8 December) evening, Labor’s financial services spokesman, Stephen Jones, said his party would not require advisers with 10 years of experience and an “unblemished record” to complete a university degree to practice.

“The Labor government will not ask you to take a bachelor’s degree to keep your qualifications. We’re going to assume that 10 years of experience is worth at least a degree,” Mr Jones said.

Currently, Morrison’s government necessitates all licensed financial advisers hold a tertiary degree, a hurdle blamed for the mass exodus of advisers from the industry as many experienced practitioners choose to shut up shop over returning to school.

Mr Jones did, however, clarify that Labor’s goodwill would not extend to the exam.

“To be clear, we are not going to scrap the financial standards reforms, we will still expect advisers to pass their exams, to meet the continuing professional development requirements and abide by an appropriate code of ethics,” Mr Jones said.

“But to send you back to university when you’ve had over 10 years of experience in the industry and an unblemished record is a waste of public resources and your resources.”

Assuring to also double down on the red tape in advice, improving both cost and accessibility, Mr Jones said a Labor government would “clear the way” so that advisers “can get on with the job of providing the valuable advice people need at a cost that they can afford”.

His words are considered a major shift in Labor’s policy, as the party distances itself from its greatest opponent, the Liberal Party, ahead of next year’s vote.

“At last some common sense where prior learning and experience is being recognised instead of the draconian and nasty approach by the government,” Peter Johnston said.

“That light at the end of the tunnel is looking good.”

Last week, new figures from Wealth Data revealed as many as 2,062 advisers have left the industry since the start of the year, while only 144 new entrants were recorded. 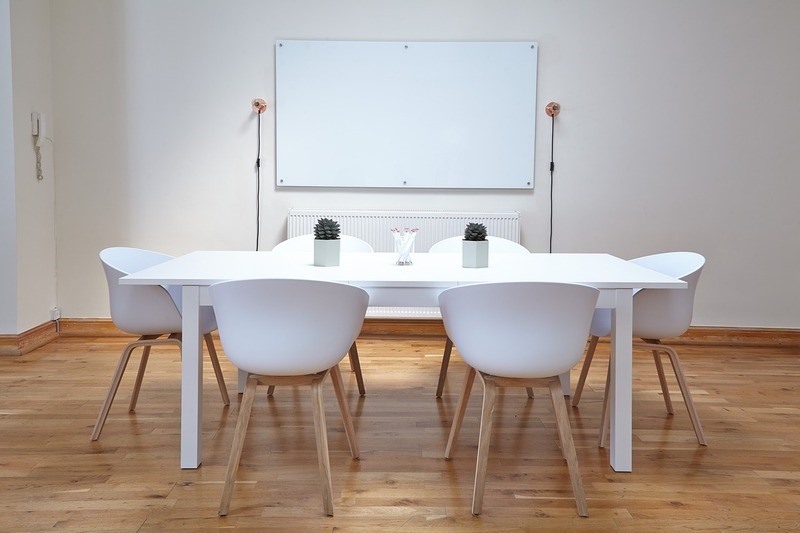