The Financial Services Council (FSC) has announced the acting chief executive following the departure of Sally Loane next week.

The council confirmed that deputy CEO Blake Briggs would take over the position after Ms Loane steps down on 23 December.

“I am pleased to appoint Blake to the position of acting CEO as we complete the executive search process announced in October,” FSC chairman David Bryant said.

“As deputy CEO Blake has also led the FSC’s policy team and his appointment will ensure the FSC continues to be a strong advocate for the financial services industry and its consumers.

“Blake has brought the industry together on key issues, including advocating for reforms to make financial advice more accessible and affordable, and promoted the interests of superannuation and life insurance consumers by bringing an end to occupational exclusions in group life insurance policies.”

As well as his work with FSC, Mr Blake previously worked as head of government affairs for wealth at Westpac and also led the council’s superannuation policy.

Ms Loane confirmed she would be stepping down as CEO in October after seven years at its helm.

Commenting on her departure, Ms Loane said she had been privileged to lead the FSC, which has 111 members across superannuation funds, funds management, life insurance, advice licensees and trustee companies.

“I am proud to have led a team which proactively develops policy reforms to assist our members; reforms which are beneficial for consumers of financial services, and which have helped restore trust in our sector,” she said. 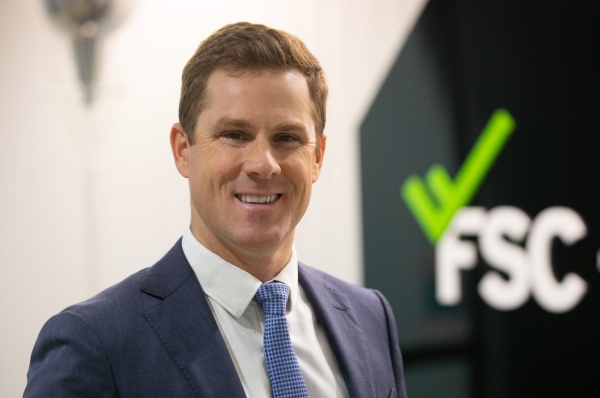