Changes must be made to avoid adviser exodus by 2026

On a new episode of the ifa Show, host Neil Griffiths is joined by The Advisers Association’s chief executive, Neil Macdonald.

Neil joined this week’s podcast to discuss two opinion pieces he wrote published on ifa in-depth, regarding why there could be a “mass exodus” of advisers if the current requirement for existing advisers with no degree to have an approved qualification by 1 January 2026 is not addressed.

“I think it will be a significant number,” Mr Macdonald said.

“You’ve got this demographic thing that adviser ages are increasing anyway. And so that’s the risk, I think. There will be people who will retire probably maybe four or five years earlier than they need to.”

Mr Macdonald discusses his opinion on the matter and what he would like to see government and regulators do before 2026.

Listen to the full episode below.

The ifa Show is brought to you by Sharesight 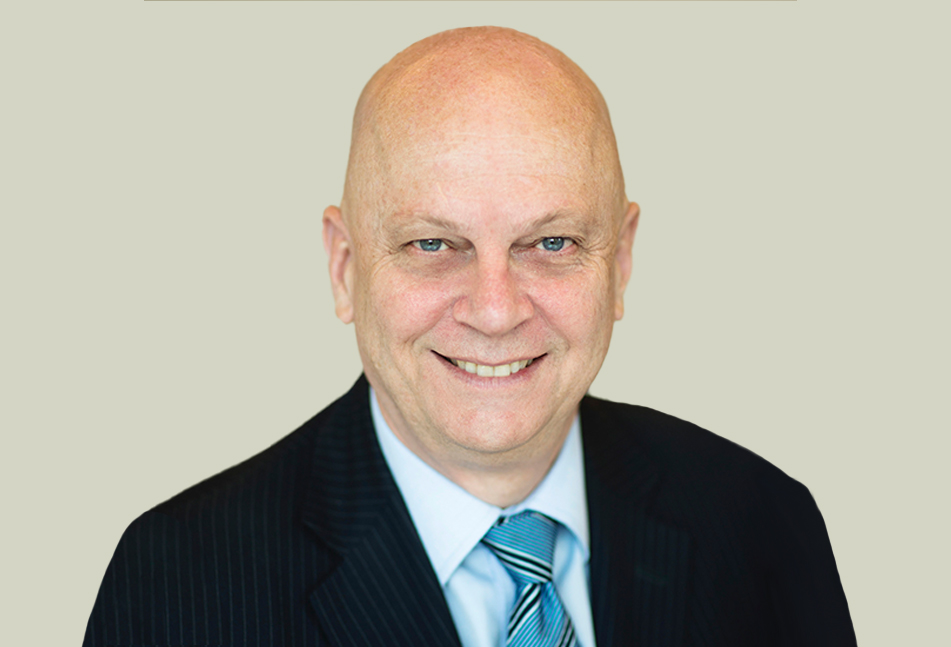 Last Updated: 26 January 2022 Published: 19 January 2022
podcast
1 commentsjoin the conversation
podcast
What’s in store for the advice industry in 2022?
The impact of the retirement income covenant on advice Is the advice industry on the precipice of more change? The role of tech and platforms to boost advisers The great resignation or the great advice reset? How advisers can use health to grow their business