The Advisers Association head has called on advice industry bodies and associations to work together ahead of the upcoming federal election.

In a new episode of the ifa Show, Neil Macdonald said his personal view is that the politics won’t make the difference, but rather what those in the industry are doing will.

“If you go back to the financial services reform way back in 2002, the intention here was basically to make advice more accessible and more affordable,” he said.

With ASIC soon set to release its Quality of Advice review, Mr Macdonald said associations should collaborate and be clear on the message and intentions the industry wants to give to the government.

“… What are we trying to do here? What consumer outcomes do we want to get? And then how do we actually reduce the red tape and the legislation and change it so that it reflects what financial advice is?

“Because the reality is the Corps Act focuses very much on product advice, as opposed to what most financial advisors do, which is strategic advice.”

Mr Macdonald’s comments come after the Association of Independently Owned Financial Professionals (AIOFP) and executive director Peter Johnston launched the “engage and enrage” campaign, which called on financial advisers across Australia to put aside political differences in a bid to unite and incite change within the sector.

The AIOFP outlined five amendments as part of the campaign, including:

“We have a message to the current government – eliminate the ‘kill adviser’ theme from your legislative agenda and incorporate concessions for those experienced advisers to ease them out of the industry,” Mr Johnston told ifa.

“Otherwise you will have 20,000 advisers, 50,000 employees and 4 million clients potentially voting against you within five months.” 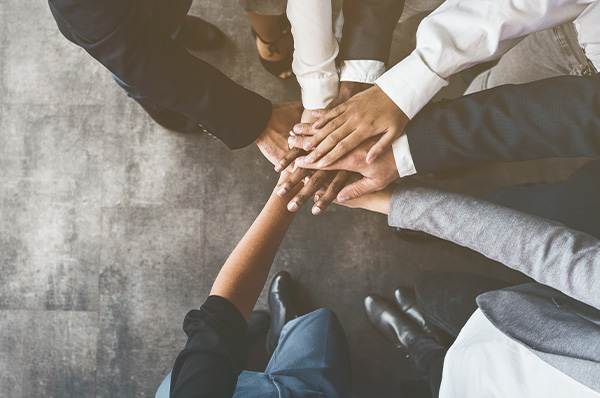