The royal commission has questioned whether there is an “inherent conflict” at the heart of the two main financial adviser associations, with very different responses given by the FPA and AFA.

During cross-examination, counsel assisting Rowena Orr QC asked both CEOs whether their very make-up and mission statement may be conflicted.

“Isn't there an inherent conflict in those two propositions?”

Mr Kewin responded that he “didn’t think” there was an inherent conflict, but went on to acknowledge there was a “tension” between the functions of promoting and regulating financial advisers.

The FPA chief executive rejected the proposition, saying the FPA has a “dual purpose” and that the two missions are “equally important”.

He conceded however that the dual purpose is a “challenge” for the association in practice.

The two CEOs also differed in their response to questioning about the current status of the financial advice industry.

“Do you see financial advisers as being part of a profession or part of an emerging profession?,” Ms Orr asked both chief executives separately.

When pressed, Mr De Gori confirmed that he thought the latter, that the industry is an “emerging profession” and that it is not yet equal to professions such as law and medicine that have “been around for centuries”.

Compliance consultant Brett Walker tweeted that the testimony may cause problems for the associations in their bids to become code monitoring bodies under the FASEA regime.

ifa has previously criticised the “dual purpose” of the two associations in two editorials: 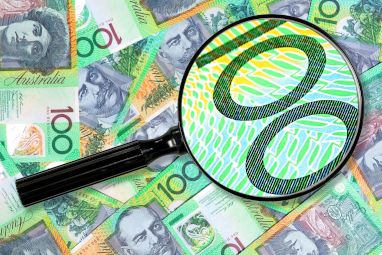