The FPA has officially abandoned its traditional role as advocate for financial advisers.

In August 2014, the financial advice industry’s ‘professional association’ formally announced an update to its “vision”, pivoting from being a representative industry body to one that is concerned primarily with the “public interest”.

Two and a half years later, you certainly can’t accuse the FPA of not being true to its word.

From its involvement in the negotiations over the Life Insurance Framework, to its perennial focus on educational standards and embrace of interventionist government policy, the FPA’s transition away from being an advocate for its members, towards being a quasi-regulatory or 'consumer advocacy' body has been gathering steam.

But this week, the FPA’s “evolution” – as former CEO Mark Rantall, who has now taken a cushy insto-aligned dealer board position, described the shift in 2014 – has taken a more dramatic turn, proving that the association clearly sees its role as very different to the one it once held.

Last Thursday, the FPA issued a formal press release announcing that it has expelled former NAB adviser Shylesh Sriranjan from its membership for cheating on a CFP exam, and described another member, Darren Tindall, as being “misleading, deceptive, dishonest and fraudulent”. The very Soviet-sounding ‘Conduct Review Commission’ is now deciding Mr Tindall's fate.

Now, the FPA is a private organisation, and as such is well within its rights to invite or expel whomever it wishes.

But the strategy of sending this announcement directly to the inboxes of members of the press clearly indicates the FPA increasingly sees its role as being a regulator of financial advice, rather than a practitioner of it.

Neither Mr Sriranjan nor Mr Tindall have featured in official media statements released by ASIC – you know, the actual taxpayer-funded and (relatively) accountable regulatory body – and as such, the public naming and shaming by the FPA is no small decision.

Professionalism is a worthy goal for the industry, and arguably higher professional standards and fewer bad eggs would have benefits for public perception of advisers.

The problem, however, is that the very body that advisers have funded to act on their behalf from a policy perspective is increasingly out of touch with the reality of life in advice practices.

While advisers suffer under mountainous red tape, the group that once lobbied on its behalf is conducting investigations into its own membership and drafting pompous expulsion notices to the press.

Instead of using its political muscle to oppose overzealous regulations and help free up its members to spend more time with clients, the FPA has instead welcomed the dictates and whims of politicians to set mandatory standards.

Moreover, the FPA’s claims to be working in the consumer interest would be far easier to stomach if it had not been silent on the single biggest issue that has damaged public perception of the industry and diminished professional service: the product recommendation bias implicit in vertically-integrated businesses.

I don’t recall the FPA issuing a public interest announcement calling out the major banks for their flawed and dodgy in-house remuneration structures over recent years, or calling for insto-aligned practices to more clearly disclose this relationship.

In fact, I recall quite the opposite – Mr Rantall standing on stage at an FSC conference a few years back explaining that “vertical integration is not a foe”.

A cynical reading of the whole scenario would be tempted to conclude that this conspicuous silence might have something to do with the lucrative education and event sponsorship deals it has in place with institutions, or the vast number of institutionally-aligned advisers within its ranks.

Or maybe its leadership has just been spending too much time in Canberra and not enough in the suburban offices of its core members. If you spend enough time with politicians and bureaucrats, you begin to act and sound like them.

The FPA has abandoned its traditional role as a lobbyist for financial advisers. Its competitors now face a stark dilemma.

The other adviser associations, such as the AFA, AIOFP and IFAAA need to decide whether they too will jump through the government’s misguided hoops and become ‘professional associations’ or continue to advocate for the policy interests of their members.

With mounting compliance requirements and ASIC suffering from an anti-adviser bias, God knows somebody needs to. 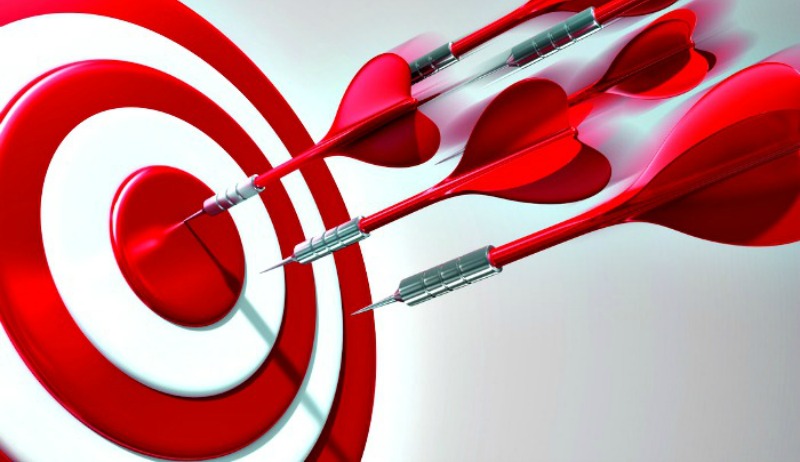