The member revolt at CPA Australia provides a timely warning of what happens when industry associations become out of touch.

On 10 December 2014, the 300,000-odd tourists that visited New York’s Times Square were greeted with a multi-story image of an Australian citizen.

The giant advertisement did not project the recognisable face of Hugh Jackman or Nicole Kidman or the late, great Steve Irwin, but a “suspended schoolboy turned disruptive CEO” by the name of Alex Malley.

The CEO of accounting body CPA Australia got his face implanted on the side of the Manhattan skyscraper by way of the members, as part of the estimated $8 million they have spent on marketing the association – and its dear leader – in recent years.

While it is true that many Aussies do visit NYC each year, a cursory glance at Marketing for Dummies will tell you there are better – and cheaper – ways to reach prospective clients and employers of suburban accountants.

This profligate use of member money, and pomposity of approach, is just one of the issues leading CPA members to seek reform, including a 50 per cent reduction in members’ fees and greater communication on the association’s marketing spend and business ventures.

Other issues include the decision to hold their AGM in Singapore – possibly to limit the chances of a leadership spill – and the association’s intervention into business affairs, such as its dictate that members who are also separately financial advisers must not charge asset-based fees, causing some to leave the body after decades of financial support.

It’s not exactly the kind of “disruption” promised on the front cover of Malley’s book.

Now, many of you are probably sitting back with the popcorn, enjoying this comical farce within an accounting profession that has often suffered an acute superiority complex.

But before you get too comfortable, don’t assume the advice associations are immune from such ridiculousness.

We’re probably not looking at the prospect of a Times Square billboard featuring Dante De Gori or Phil Kewin just yet, but many of the problems at CPA Australia seem to stem from business model issues that afflict all professional associations to some extent.

One of the chief outrages of the CPA reformists is that the association is no longer run by members in terms of executive leadership. A ‘by accountants, for accountants’ ethos has been replaced with a more traditional corporate groupthink of appointing slick-talking, big-spending executives and academics.

Recruiting business leaders who are media-savvy, understand the political lobbying process and are shrewd extractors of conference sponsorships is smart in some ways for an association, particularly in industries that are under regulatory scrutiny.

But it can also mean that the executives tend to have less in common with their members, and feel more comfortable with the bureaucrats, politicians and big business folks they come into contact with on a daily basis – not all of whom are allies of the cause.

It is not just the profile of the executives that can lead to a major divergence of opinion between association leadership and members. Another issue raised by the angry CPA members is the increasing safety of the association business model.

With government increasingly comfortable with capping and banning and generally intervening in the private sector, the associations have moved quickly to convert themselves from lobbying organisations to education providers.

Unlike their members, most of whom are small businesspeople, the professional associations take little risk in their commercial operations. While their members drown under mountains of red tape, mandatory education and compliance requirements literally keep the associations afloat.

These very different operating models suggest an inherent conflict, making it more difficult for the industry’s representatives to genuinely understand the wants and needs of their members.

So far, the advice associations haven’t displayed the same expensive delusions of grandeur as their accounting industry counterparts.

But their levels of comfort with government intervention and widening knowledge gap of the status quo for small business should be raising alarm bells.

So if you spot an FPA or AFA logo on your next trip to midtown Manhattan, remember, you heard it here first. 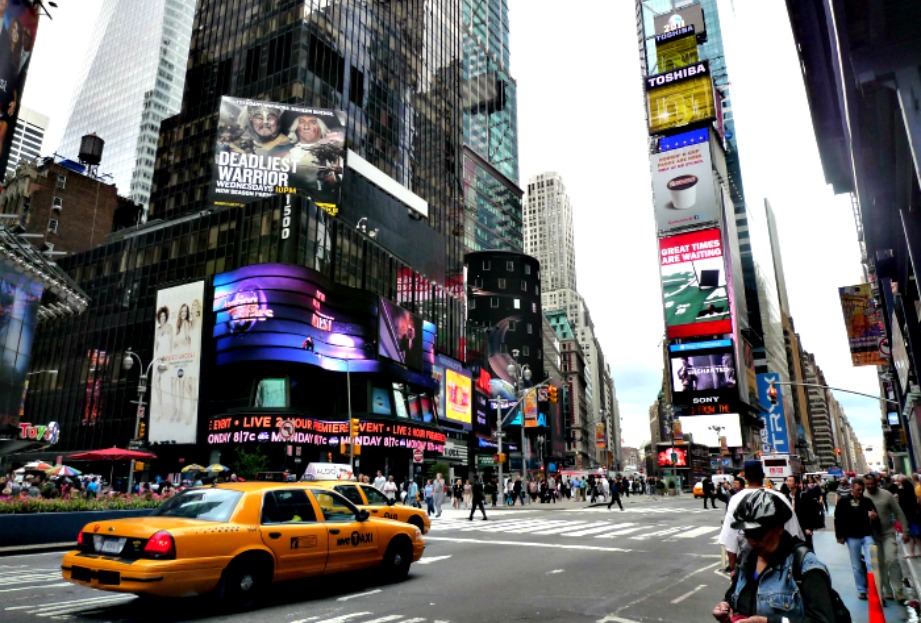