‘Business as usual’ at Fortnum

A changing of the guard at Fortnum Private Wealth will not adversely impact its proposition to advisers, the dealer group has said following the stepping down of managing director Joel Taylor.

Yesterday, ifa exclusively reported that Mr Taylor will be exiting the role of managing director of the financial advice business to take on a business development role.

Fortnum Financial Group managing director Neil Younger, a former dealer group boss in the institutional sector including general manager of Commonwealth Financial Planning, will now have responsibility for the advice business as well as the group’s other subsidiaries.

He will be supported by Kerry Thomas, who was recruited from BT to become Fortnum’s head of advice in April.

When pressed about the reasons for the move, a Fortnum spokesperson confirmed that Mr Taylor’s decision to step down was a personal one and not at the direction of the group’s board or leadership.

“This change has come about because Joel believes he can best assist the future success of FPW by recruiting and supporting quality practices,” the spokesperson said.

“Joel has been instrumental in FPW's growth and success over the past two years. He has built and led a highly professional team at FPW and continues to be a valuable member of the team. It remains business as usual at FPW”

Mr Taylor’s tenure as MD included the acquisition and integration of Financial Planning Services Australia (FPSA) from Netwealth and the launch of a limited licence and consulting business for accountants.

‘Business as usual’ at Fortnum 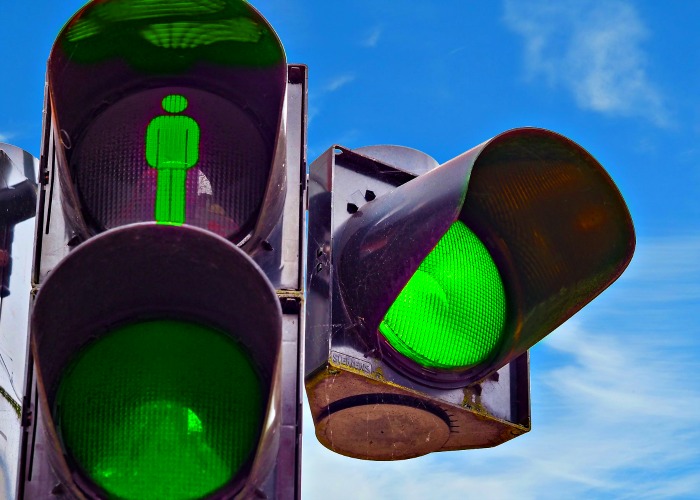