Fortnum licensee boss to step down

Joel Taylor, managing director of Fortnum Financial Advisers, will be stepping down from the role.

A spokesperson for the non-aligned licensee has confirmed to ifa that Mr Taylor will be handing over the reins to Neil Younger, the current managing director of the broader Fortnum Financial Group.

ifa understands that Mr Taylor will be staying within the Fortnum group in a business development role.

Mr Taylor was appointed to the job in July 2015 when Fortnum executive chairman Ray Miles stepped back from the day-to-day management of the licensee. He joined Fortnum in 2014 after holding a number of roles with NAB/MLC.

He oversaw a number of key developments for the firm including the integration of Financial Planning Services Australia, formerly owned by Netwealth.

Fortnum licensee boss to step down 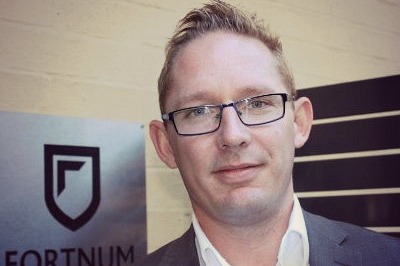