The Association of Independently Owned Financial Professionals (AIOFP) has criticised the government's new single EDR scheme for being “unfair”, lacking in independent representation and encouraging a monopoly.

In a submission to Treasury last week, the AIOFP voiced concerns that the AFCA will have too much power.

“The AFCA will have too much discretion and flexibility in reaching decisions. For all disputes, other than those involving superannuation, AFCA will be free to depart from the law and apply subjective concepts like fairness, good practice and codes of practice which may be unrelated to the activities of our members,” the AIOFP said.

“AFCA will not be accountable to members for controlling costs and applying appropriate standards of governance. Like most monopolies, in the absence of externally imposed controls, AFCA will tend to be inefficient with the potential for excessive spending."

The AIOFP also voiced concern over the representation of smaller members of the financial services community, saying, historically, the industry directors of ombudsman schemes tend to come from backgrounds with the major institutions.

“Without predictable decisions and accountability to all industry participants there will be no confidence in the government’s new 'one-stop-shop' for financial services dispute resolution,” the association said.

The new single EDR scheme has received similar backlash from other industry associations since it was announced in the May 2017 federal budget. 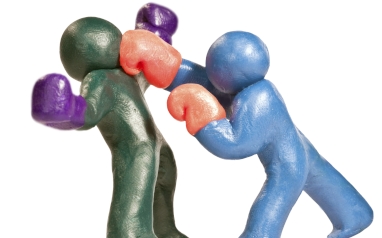