Industry bodies have raised concerns with the government’s new levy on major banks announced in the 2017-18 federal budget, as well as the establishment of a single dispute resolution scheme.

The Australian Bankers' Association released a statement last night condemning the new tax on major banks, saying the levy is bad for jobs and economic growth.

ABA chief executive Anna Bligh said the tax will hit Australians by hurting investment and could have unintended consequences.

“This new tax is not a well thought out policy response to a public interest issue, it is a political tax grab to cover a budget black hole,” Ms Bligh said.

“Criticism of the banks in recent times, including from the government, has focused on the need to improve conduct and culture within the industry and to focus on the needs of its customers. This new tax will address neither."

The FPA also voiced concern over the impact of a bank tax on customers, questioning where the funds raised from the tax will be applied and if the tax will ultimately be passed on to customers.

In response to the introduction of the Australian Financial Complaints Authority, which will combine the current external dispute resolution schemes into one body, the FPA cautioned against the cost of the authority, which will be funded by the industry via a new levy, adding additional cost pressures on consumers.

“As a result of tonight’s announcement, the FPA encourages planners to plan client reviews carefully, giving priority to those affected immediately or very soon, versus those where the potential impact is very significant," the FPA said.

However, the AFA welcomed the government's new Banking Executive Accountability Regime, which requires all senior executives to be registered with APRA and threatens heavy fines and disqualifications for misconduct.

AFA chief executive Philip Kewin said, “Over the past five or more years, the financial advice profession has been raising the bar on professional standards and accountability. We congratulate the government for extending these measures to the senior executives who play a pivotal role in shaping the behaviour and culture of our major institutions.”

The FSC said that the changes introduced in the new budget should end all calls for a royal commission.

“Despite more than a decade of intense scrutiny and a raft of continuous reform, including over 15 reviews and inquiries, the government has announced more stringent measures and new powers for the prudential regulator. There will also be a one-stop shop for consumers to raise complaints about financial institutions,” the FSC said.

“Tonight’s budget has introduced significant new consumer protections which should end all calls for a royal commission into the financial services industry.” 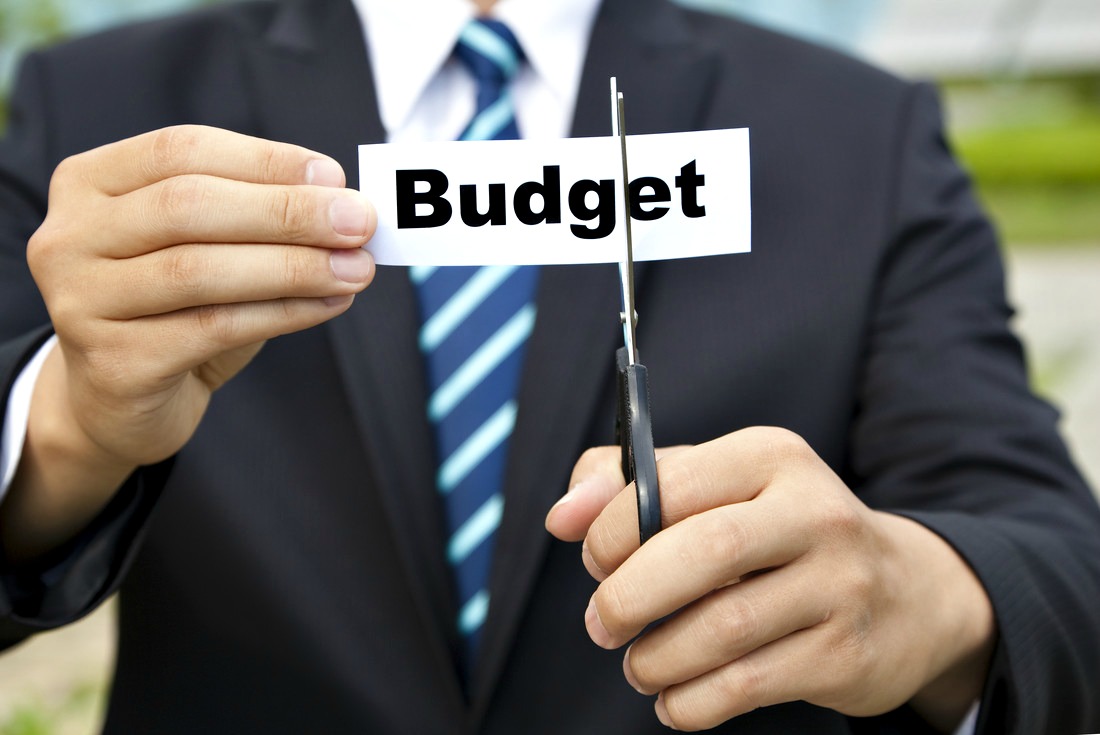