The government has announced the creation of a new external dispute resolution body designed to give Australians a “simpler, more accessible” way to resolve disputes with banks, super funds and other financial institutions.

The Australian Financial Complaints Authority (AFCA) is intended to improve competition and accountability among financial institutions, Treasurer Scott Morrison said in his speech to Parliament.

“In response to the [Professor Ian] Ramsay review, we are establishing a simpler, more accessible and more affordable one-stop shop for Australians to resolve their disputes and obtain binding outcomes from the banks and other financial institutions,” he said.

The industry-funded AFCA will be established from 1 July 2018, according to the budget documents, and will serve as a replacement for the Financial Ombudsman Service, the Credit and Investment Ombudsman and the Superannuation Complaints Tribunal.

“To ensure AFCA delivers an effective dispute resolution service, the government will provide $4.3 million to ASIC over four years from 2017-18, including capital of $0.9 million in 2017-18,” the budget documents said.

“This funding will also enable ASIC to develop infrastructure for the reporting and analysis of internal dispute resolution performance data by financial firms.”

The cost of AFCA’s funding will be offset by increasing levies by $3.6 million over the three years from 2018-19 under ASIC’s industry funding model.

The wind down of the Superannuation Complaints Tribunal will contribute a further $7.2 million over the next four years to go towards resourcing ASIC’s monitoring of the new complaints resolution body, with APRA financial institutions supervisory levies also reduced accordingly.

The Australian Institute of Superannuation Trustees said it supported a “stand-alone super complaints tribunal”, however chief executive Eva Scheerlinck said it was “critical that the new body … retain the protections currently present in the Superannuation Complaints Tribunal powers”. 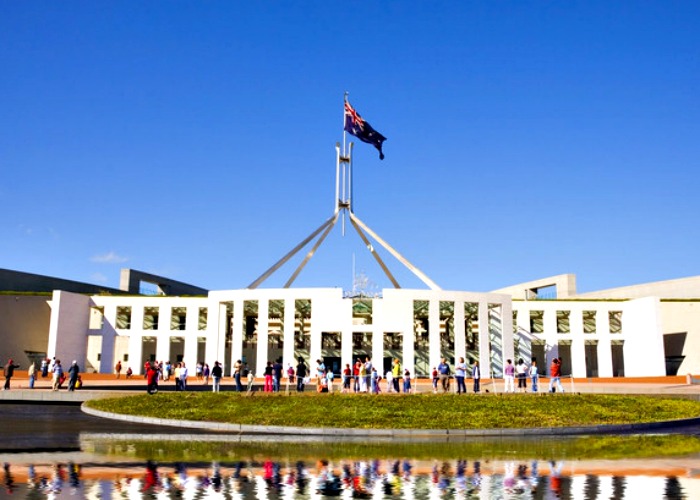