Anxious about how to respond publicly to ASIC’s anti-competitive assault on non-aligned advisers, the FPA has taken a page out of the US President’s playbook.

Many an online argument these days descends into mention of Donald Trump.

But at the risk of committing this cardinal internet sin, the FPA’s public response to ASIC's "clarification" of s932A of the Corporations Act has undeniably reflected some Trumpian tactics.

We usually stay away from airing behind-the-scenes media machinations, knowing that advisers are busy and have much more pressing concerns than the offline squabbles between journos and spin doctors.

But in this case we have decided to make an exception, since the FPA has already taken the decision to publicly attack us and since – much more importantly – the incident speaks to a broader truth about the association's awkward balancing act between representing its members and pursuing its own self-interest.

In the aftermath of ASIC's announcement we invited the three largest associations representing advisers to offer a statement in response.

The AIOFP and AFA both leapt to the defence of their members, expressing dismay with both ASIC's approach and the "restrictive" legislation it is based upon.

The FPA, by contrast, offered the following statement:

"The FPA is a strong advocate for policy that protects consumers and supports clear guidance for industry. It is important to note that the definition of 'independent' under s923A of the Corporations Act remains unchanged, and the FPA supports the appropriate use and enforcement of this term to ensure integrity and accountability. The media release now provides industry with clarity on what terms can and cannot be used in relation to the legislation."

Now I don't know about you, and journalists can get things wrong sometimes, but my interpretation of this statement was that the FPA not only supports the legislative status quo but also ASIC's enforcement of it. It gives precisely zero indication that the FPA supports repeal.

So that's what I wrote.

The FPA, via its PR representative, subsequently issued a request for a correction arguing that our story was inaccurate and misrepresented their quote, which I declined, believing our interpretation to be reasonable and fair. All of this is above-board and normal, part of the everyday reality of media practice.

But then, following a flurry of understandably angry inquiries from members about the statement above, FPA official Ben Marshan took to social media to accuse us of "making up" sections of our article and deliberately misleading our readers.

Blaming the media to deflect serious questions is an age-old tactic of dictators and bullies, one perfected by America's current President.

"Fake news" does exist, but disagreeing with a journalist's honest interpretation of a quote is definitely not the definition.

Instead, this is nothing more than the FPA nervously shifting the blame to us in order to cover up its own egregious failure to publicly support the thousands of members that ASIC has now disrupted with its draconian intervention.

Some readers have pointed to conflicts of interest, accusing the FPA of being biased by monetary ties to the major financial product providers – a charge the association has strongly denied, as we have previously reported.

There may be some truth to this perception, and we will continue to investigate these allegations. But putting this to one side, the bigger reason the FPA has not publicly supported repeal of s923A and may indeed support ASIC's activity, is more philosophical.

In numerous conversations over a number of years, senior FPA officials have made clear that their position is that licensing and ownership structures don't matter, only individual behaviour.

This is the same logic underlying the 'guns don't kill people, people do' mantra that Trump and his fans espouse. It is also the same logic that ASIC has applied in its latest clarification.

It is in the FPA's interests, both commercially and politically, for advisers to self-identify only as "financial planners" – and preferably card-carrying certified ones at that – a term that does not fully reflect the diversity of the small business financial advice sector.

ifa has no personal gripe with the FPA and certainly not with its members, many of whom are simply looking to their representative body to advocate on their behalf.

But the reality is that licensing and ownership does matter and it does influence advice. There is not one unified "financial planning profession", but myriad specialisations, business models and client service propositions on offer.

These differences should be celebrated and disclosed to consumers, not regulated out of existence.

Should the FPA wish to join ifa, the AFA and AIOFP in supporting the non-aligned advice community, I'm all ears. 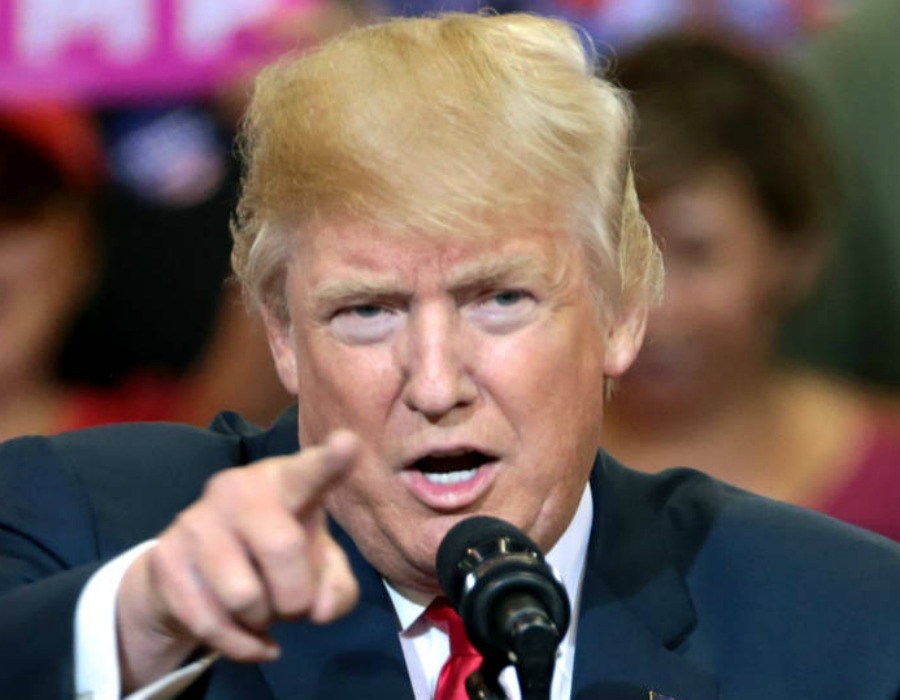