FPA and AFA at odds over independence

The AFA has come out in opposition to ASIC’s “restrictive” definition of independent financial advice, while the FPA has welcomed the regulator’s “clear guidance”.

Yesterday, ASIC released its opinion that financial advisers that do not meet the criteria set out in s923A of the Corporations Act will no longer be able to describe themselves as “independently-owned”, “non-aligned” or even “non-institutionally-owned”, despite the firm’s ownership structure.

“ASIC’s position reflects the tight restriction of the terms contained in Section 923A of the Corporations Act,” Mr Kewin said.

“This is a very restrictive definition that includes a range of factors that in our view do not impact upon what we consider to be independence in the delivery of advice.

“Many advisers have gone to great lengths to establish themselves and their businesses as ‘independent’ and ‘non-aligned’, often at great expense … we do believe that they should be available for more than the current legislation allows.”

Mr Kewin said the AFA would support legislative change on the issue, indicating the association may support efforts underway by the AIOFP and non-aligned licensees to seek repeal of s923A to broaden the definition.

"The FPA is a strong advocate for policy that protects consumers and supports clear guidance for industry,” Mr De Gori said.

“It is important to note that the definition of 'independent' under s923A of the Corporations Act remains unchanged, and the FPA supports the appropriate use and enforcement of this term to ensure integrity and accountability.

“The media release now provides industry with clarity on what terms can and cannot be used in relation to the legislation.”

FPA and AFA at odds over independence 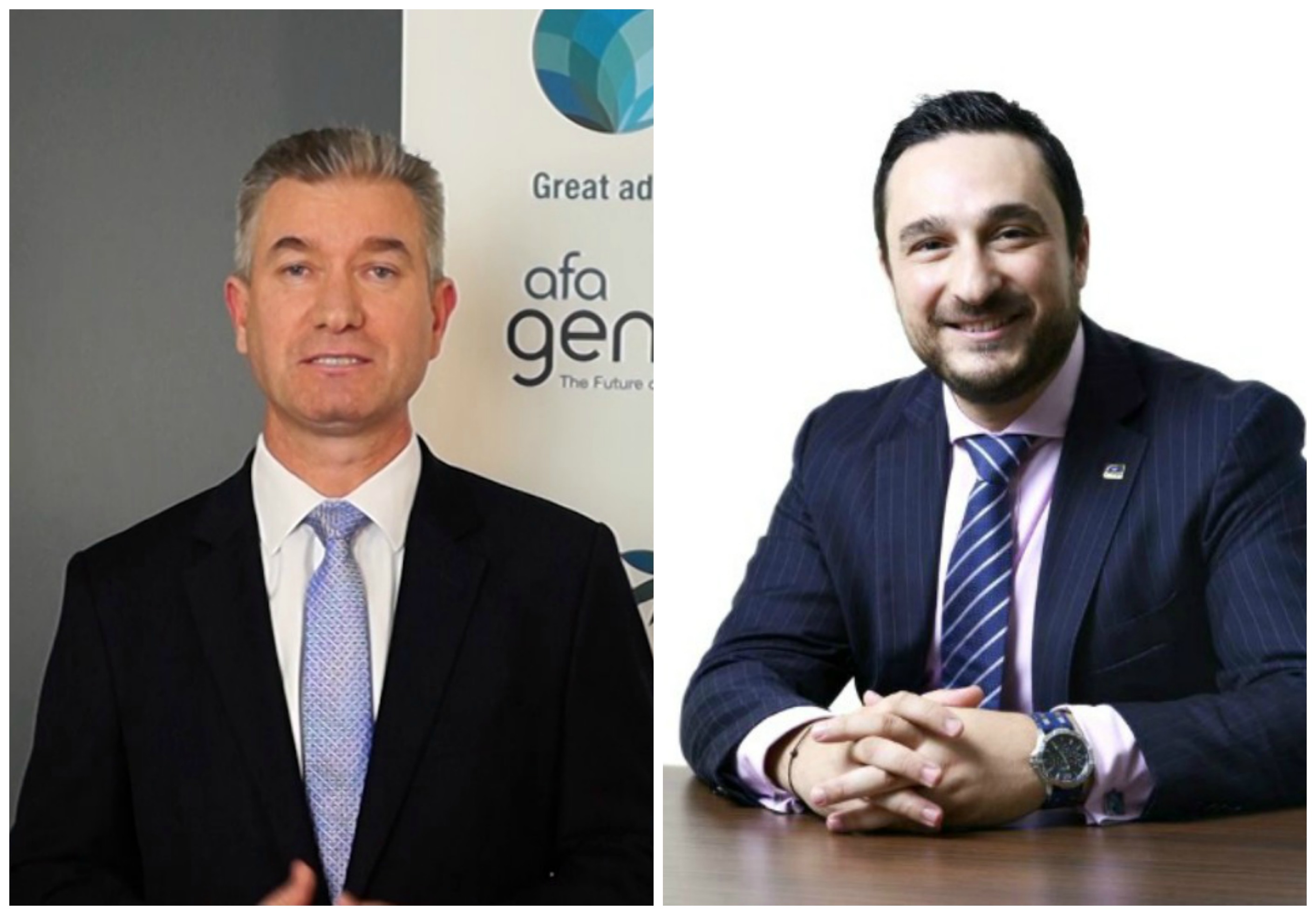