One of Australia’s largest dealer groups has questioned how insurers will deal with new unfair contract rules, which could see replacement policies requiring new underwriting for advice clients and the removal of previous benefits.

Synchron director Don Trapnell said the group’s advisers had reported some insurers may be treating replacement policies as new policies under the unfair contract terms (UCT) framework, which was due to come into force for life insurers on 5 April as part of the government’s royal commission response.

“Our understanding is that policies that change ownership - for example from inside to outside super or the other way round - a change from level to stepped premiums and even simple typo corrections to a policy will mean the policy has to be rewritten, which under the new regime means a new contract,” Mr Trapnell said.

“If, for example, a policy lapses, will the insurer treat the ‘new’ contract as a replacement policy, or will they take advantage of the new regime to force policyholders into a completely new policy? If so, will the policyholder have to have medical underwriting? Will they be forced onto a different premium structure? Will they lose a key benefit not available in the new policy?”

With new risk business levels currently at their lowest in five years, Mr Trapnell said an aggressive approach by insurers to the new framework could compound an already serious underinsurance problem for Australian consumers, while also having flow-on effects for the upcoming LIF review.

“One of the big worries here is if we have tougher reinstatement, or additional underwriting, more policies will lapse, leaving more people without the protection they need,” he said. “That’s a very poor outcome for Australia and for Australians.”

Commenting on the treatment of retail risk policies under the new framework, a spokesperson for MetLife said the insurer had updated its product disclosure statement in line with the new rules, but basic amendments sought on behalf of a client after 5 April would not be considered a new policy.

“This UCT update is not being treated as a rewritten policy or a new contract, and therefore does not in itself trigger new underwriting,” the spokesperson said.

“Further, changes to policies requested by an adviser on behalf of their client, such as moving a policy in or out of their superannuation, or changing from level to stepped premiums, does not trigger new underwriting. Only changes that include additional or new benefits being added outside of contractual obligations would require underwriting.”

TAL was also approached for comment but did not respond before deadline. 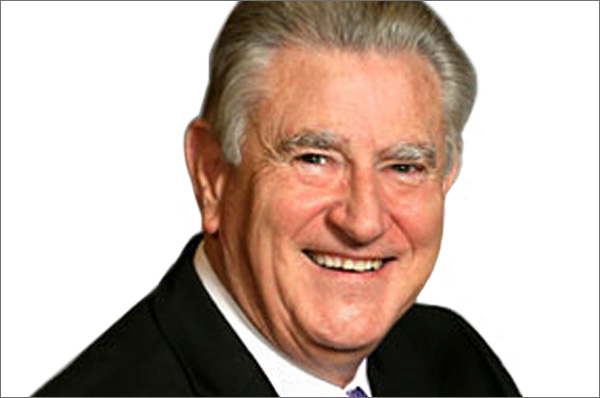