EXCLUSIVE The corporate regulator’s review into risk advice is unlikely to recommend bringing commissions to zero as it would be detrimental to both the industry and consumers wanting to be able to access that advice, argues a dealer group head.

ASIC said that it would not seek any changes to life insurance commissions until at least 2021 when it conducts its review.

The Hayne final report recommended that the risk commissions cap should “ultimately be reduced to zero” unless there is a clear justification for retaining them.

But speaking exclusively to ifa, Lifespan Financial Planning chief executive Eugene Ardino said reducing commissions to zero will mean that the vast majority of advisers who advise clients on insurance simply won’t. In addition, a significant portion of clients both current and potential will simply go the direct route.

“They’ll go online and select something and just look at whatever’s the cheapest. That’s what will end up happening,” Mr Ardino said.

“Less people will get advice, there’ll be far less advisers, probably there’ll be enormous consolidation and only the advisers that have diversified into other areas of advice or that specifically deal with high-income earning professionals will survive.”

Risk advice will be unaffordable and inaccessible, Mr Ardino argues

Mr Ardino predicted the cost of advice will go through the roof because, in the absence of a recurring income stream, advisers will need to be paid for every minute that they put into the initial piece of advice.

“That can be enormous for insurance. Insurance advice is highly technical if done properly, especially if it’s not a clean-skin client,” he said.

“If the client has any kind of medical issues or if they’re large sums of insurance, it can be literally weeks of work. Work out what the hourly rate is and you could be talking tens of thousands of dollars in some cases…it will have an enormous impact on the industry.”

Perhaps most concerning, according to Mr Ardino, is that consumers will be unable to access advice. “It’ll be a disaster for in terms of wanting to get people insured,” he said.

“You eradicate misconduct by putting every everybody out of business quite effectively. But is that what you want? Is the misconduct so bad that we just want to take the option for advice away from most people? That’s the question you have to solve for, but we’ll see what comes out in the report.”

When it comes to the future affordability of risk advice, Mr Ardino says there are two issues at hand. “One is an issue of premium. With younger clients, their premiums, even though the premiums are going up, the premiums are still reasonably low so they can afford the premiums,” he said.

“What the issue with those clients is because the premiums are low and commissions [have] been cut in half, advisers can’t commercially service them anymore. It’s a $1,500 premium and the commission is at 60 per cent so that’s $900. If the client’s prepared to pay, how do you position the fee? Often, you’re positioning it as a fee for advice, but a lot of these clients are really not after advice. They’re after a piece of insurance.”

As a result, Mr Ardino said a lot of these clients will end up going the direct insurance route and be sold a policy over the phone.

“It may not be fit for purpose because the person at the other end of the phone is really just trying to sell a product and they’re a sales person. I don’t have an issue with that in principle, but wouldn’t it be better if these people were getting advice rather than getting sold? In terms of making premiums more affordable, it really just comes down to the quality of cover.”

The other issue Mr Ardino points out is that, like any business, insurance is essentially a volume game.

“For advisers, intermediaries perform a very valuable function when it comes to helping consumers get what they need rather than just get something that they think they need because it’s being sold to them.” 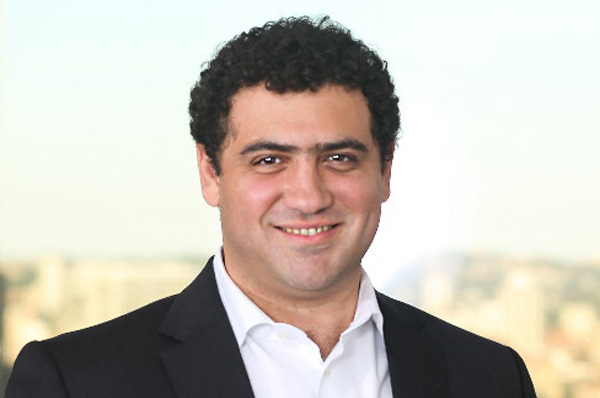