Doctors do it better

The AFA and FPA could learn a lot of lessons by looking closely at the Australian Medical Association.

Last week, a provocative ifa editorial raised some interesting points about the egos in our so-called professional bodies.

While I will resist the temptation to accuse ifa of kicking a head on a spike screwed to a parapet, the article was spot on.

It would appear our adviser professional bodies have already adopted the editorial's dictum of having a CEO highly capable of getting sponsorship for a conference and to meet the costs of funding ever increasing numbers of staff, while having  a "tin ear" to member complaints that there might be strings attached or a potential conflict of interest in the wings.

The editorial raised the question whether or not the practitioners are in charge of the adviser organisations, and I would suggest it is appropriate for us to look elsewhere for a competently run professional organisation: the Australian Medical Association. I believe the AMA is the best run professional body in this country, a very effective policy development and lobbying group.

The practitioners are definitely in charge in the AMA.

In organisational terms, the AMA runs a tight ship, but unlike the AFA, it retains its state-based memberships. I invite you to examine the Wikipedia entry for the AMA; take note of the aims and objectives, and the organisational structure. Then remove the word AMA from the description, and substitute the word AFA and change some relevant terminology. Voila!

This is what an adviser association free of conflicts could look like.

The AMA is prominent in public debate on anything connected with health. The current AMA president remains a practising medico with an annual stipend for AMA business, but clearly he is the main spokesman for the organisation and the profession. AMA presidents are particularly conscientious when comment comes from the uninformed or those with a not too secret agenda. A month ago the AMA president killed off Pauline Hanson's chances in the WA election by smashing down her stupid comments about vaccinations for children.The point is that the elected practitioner president is the shopfront of the AMA. I cannot recall seeing the name of the CEO of the AMA in the media, but there must be one somewhere, whereas the FPA and the AFA always have their CEO upfront.

Let us hypothesise for a moment. I contend, for example, that had the AMA had been faced with the type of accusations and ill founded conclusions that constituted the well-published features of ASIC Report 413 on “churning” and “poor advice”, the AMA would have reacted instantly and challenged the assertions in that report. Both the AFA and the FPA were caught on the back foot, and failed to recognise that that particular ASIC report was a polemic insurgency on which major future battles with government would be based.

Both adviser organisations failed to challenge the so-called conclusions, based as they were on unproven findings of a significant degree of (undefined) “churning” of life risk business, and asserted to be a consequence of “high” upfront commissions, with further consequences of poor quality advice being provided to consumers.

The AMA confirms to me today that they have strict regulation on sponsorships of AMA functions, and AMA activities in general, by anyone who could be seen to be connected to the professional activities undertaken by doctors.

Back in adviser land, and judging by comments in industry forums, I suspect a majority of AFA members want the AFA to cease taking contributions, sponsorships and donations etc from insurance product manufacturers and fund managers, if the donated funds can be seen in any way to come with any strings.

The adviser associations could also look to the medical profession in terms of political effectiveness.

Any government that took on the AMA, and decided to try and regulate earnings of doctors, would face severe reaction from the practitioners, who, utilising their position of trust and expertise in the community, would apply pressure to the political jugular.

Yet our two adviser associations, representing self-employed businessman with long-standing relationships of trust with their clients, stood back, watched and even applauded as LIF was introduced, thus abandoning the viability of commission-based advisers. There was no risk adviser consultation, and the AFA Executive were surprised when a “ginger” group arose from the flood damage. The AFA Executive then “played the man, not the ball”, attacking personalities, not the arguments.

If the adviser associations wish to remain relevant in the ongoing review and debate with government, the time has come to review their structure so that they represent all advisers, and presents to the general community of insurance and financial product consumers as a body that is not in any way beholden to the insurance product manufacturers and fund managers.

Separation is king. Perception is everything.

Doctors do it better 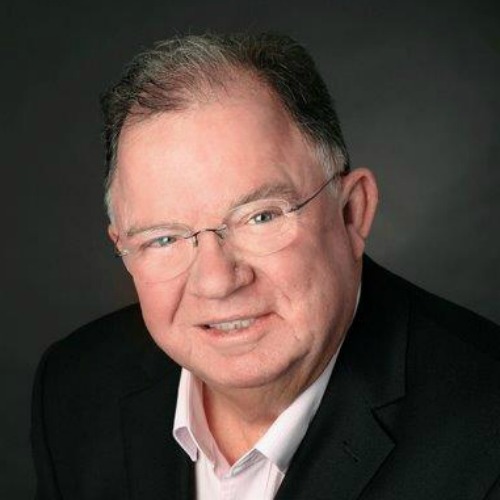