The new association only formed this month.

The CIFA - founded by Perth-based advisers, Christopher Young and Nick Bruining, and Victorian-based Berivan Dubier, who is also a former FPA director – only launched this month but has asked to throw its hat in the ring for the December review.

In its request, the group argued that the cost of advice reduced if legally independent advisers were granted relief from some of the requirements of a statement of advice (SOA).

“The fact is, a great deal of an SOA’s content and an ASFL’s compliance work is related to dealing with the conflicts of interest that exist. From comparing products to detailed disclosures, all of these are effectively redundant when the adviser is explicitly prohibited from having conflicts,” CIFAA president, Christopher Young, said.

“Removing these disclosure requirements would save pages of pointless information being produced, flowing through to significant cost savings for the consumer.

“Like all advisers, CIFAA members are busy but the fact is, members of the general public are definitely seeking out independent advisers. Professional people in particular, learned a lesson form the Royal Commission and if nothing else, discovered how the industry operates, particularly the vertical integration model.”

While QAR submissions officially closed on 3 June, CIFAA said it is concerned legally independent financial advisers are not being represented by organisations.

Mr Young added: “We pretty much came into existence when submissions were closing but if we’re unsuccessful, that won‘t stop us championing the cause. It is an obvious win-win outcome for consumers and advisers alike.”

Speaking to ifa earlier this month, the CIFAA said it plans to apply surplus funds to promote the association in the short term but is open to recruiting an external CEO.

The group’s associate membership, which is entirely run by volunteers, is restricted to retired CIFAA members and students or provisional providers undertaking their professional year.

A number of industry groups and businesses have already released their QAR recommendations to Treasury in recent weeks, including the SIAA, ClearView and the Joint Associations Working Group (JAWG) – made up of 12 key associations including the AFA, FPA, FSC, The Advisers Association and CAANZ. 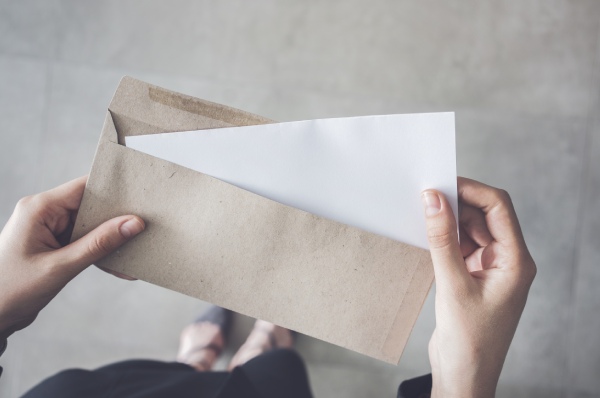