The Compensation Scheme of Last Resort (CSLR) Bill has been referred to the Senate economics legislation committee for inquiry and report next month, but concerns remain.

The Financial Services Council (FSC) said this week that while it supports a “targeted” form of the legislation – which aims to provide limited compensation where a determination issued by the Australian Financial Complaints Authority (AFCA) that relates to a financial product or service remains unpaid – it has “continued to raise concerns that more needs to be done to ensure the scheme lives up to its name of being truly last resort”.

The FSC said the bill must address the source of the problem and reduce the risk of unpaid determinations in the first place by strengthening advice licensees’ ability to meet compensation claims and for ASIC to have better oversight and enforcement of existing laws, including professional indemnity insurance and “adequate” financial arrangements held by advice licensees.

“These measures, if implemented appropriately, will better place advice licensees to meet compensation obligations to consumers, should they have a determination from AFCA,” the FSC said in a statement.

“This would reduce the consumer risk of unpaid determinations occurring and place greater onus on the licensee responsible for the misconduct to pay the compensation owed, instead of socialising the cost onto other well-resourced and responsible financial advice businesses and consumers.”

“In Australia, we have a market lead financial services sector. We have a stringent and explicit disclosure based regime. We have strong penalties for financial misconduct… but we’ll never stop you climbing the mountain,” Ms Hume said.

“We must allow people to make their own decisions. And their own mistakes.”

Consumer advocacy group CHOICE has also been vocal in its stance to expand the CSLR, saying it would better accommodate those impacted by management investment scheme collapses like that of the Sterling First Group. 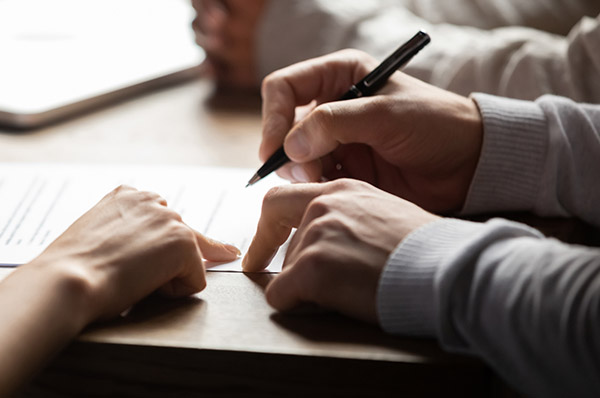