‘We must allow people to make their own decisions’: Hume rejects CSLR expansion

Jane Hume has rejected calls to expand the Compensation of Last Resort (CSLR), slamming the move as “irresponsible”.

Speaking at the AFR Super and Wealth Summit on Monday (22 November), the financial services minister said to de-risk any and all investments through a “government-knows-best” regime would be “a slap in the face” to equality of opportunity.

“In Australia, we have a market lead financial services sector. We have a stringent and explicit disclosure based regime. We have strong penalties for financial misconduct… but we’ll never stop you climbing the mountain,” Ms Hume said.

“We must allow people to make their own decisions. And their own mistakes.”

Consumer advocacy group CHOICE has also been vocal in its stance to expand the CSLR, saying it would better accommodate those impacted by management investment scheme collapses like that of the Sterling First Group.

During a Senate inquiry into the collapse last week, ASIC chair Joe Longo conceded that it could have acted differently in response to concerns with the group, but refused to apologise.

“At ASIC we do our best to look out for people who make investments… these individuals tragically made an investment,” Mr Longo said.

“They signed a lease that was linked to an investment and that proved to be something that we now all know led to great losses for them personally.

“It’s emotionally inappropriate for me to say that ASIC should be apologising for that.”

Ms Hume continued in her address on Monday (22 November): “Moreover, expanding the CSLR to provide compensation for any and every bad investment would essentially give a Government backed guarantee to every Ponzi scheme – paid for by suppressing the returns of all other Australian investors.

“It would be a green light to fraudsters and charlatans.”

‘We must allow people to make their own decisions’: Hume rejects CSLR expansion 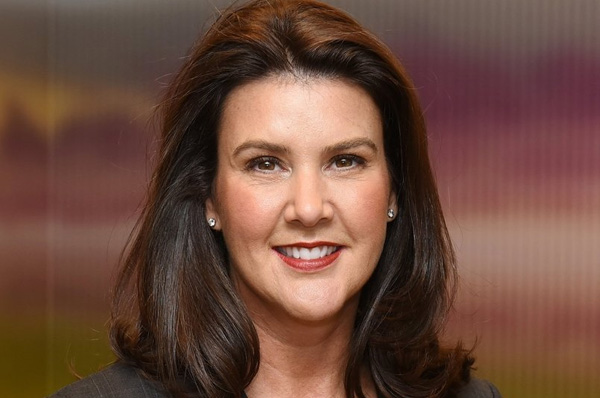 news
0 commentsjoin the conversation
news
‘Add me to the statistics’: Advisers planning to exit industry in 2026
Pinnacle acquires 25% stake in Five V Capital