The local financial services licensee has announced new hires as it gears up for 2022.

Mr Wright will join Fortnum’s Brisbane office after a 15-year stint at AMP where he worked as a partnership manager. He also spent eight years as a process and technology specialist.

Ms Ramsey, who will work out of Sydney, previously worked as practice manager at Steel City Financial Planning.

Both Mr Wright and Ms Ramsey will report to head of practice engagement and growth, Robert Skinner.

“Over the past three years, Fortnum has invested significantly in people and capability across every facet of the business. This has coincided with a period of steady, consistent growth for the licensee and our underlying member firms, and that momentum is building,” Mr Skinner said.

“As a licensee, our goal is to continue recruiting high quality practices while enhancing and expanding the services we provide.

“Simon and Jaimie are well respected industry professionals who are passionate about working with advisers to grow their businesses.”

The appointments come only weeks after Fortnum founder and executive chair, Ray Miles, announced plans to retire at the end of 2021 after a 51-year career in financial services.

“While growth and scale are important, it is also critical that we nurture and protect Fortnum’s brand and unique culture by only bringing on like-minded, high calibre advisers who share our values and are committed to serving their clients for the long-term,” Mr Younger said.

“We believe the bulk of regulatory change is behind us so it’s now time to focus on incorporating those changes into our businesses as efficiently as possible.” 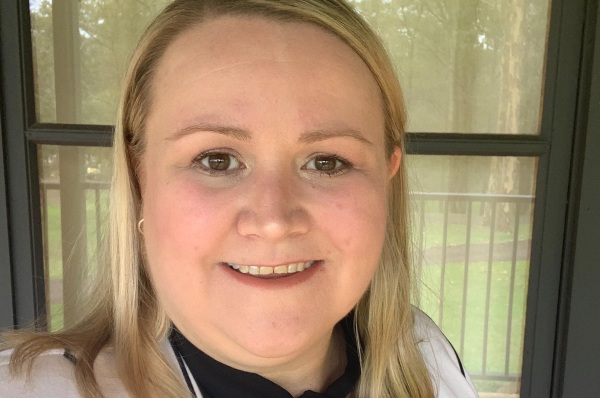