Fortnum Private Wealth’s founder and executive chair, Ray Miles, will retire at the end of the year after a 51-year career in financial services.

Ray Miles, who established the privately owned licensee in 2010 and co-founded Associated Planners in 1989, will continue serving as non-executive chairman for the group after stepping down.

“He built two exceptional businesses, effectively from scratch, and has championed the value of professional advice for five decades,” Mr Younger said.

“Ray has never shied away from expressing his opinions on key issues including the separation of product and advice, vertical integration and volume rebates. He has been a vocal supporter of higher education and training standards, and regulation that strengthens consumer protections.”

After starting his career in life insurance with MLC and later Aetna Life & Casualty, Mr Miles grew Associated Planners adviser base from 13 to 450 across Australia.

In 2004, he was instrumental in the sale of the group to Challenger for $99.9 million and its merger with Garrisons Financial Planning to form Genesys Wealth Advisers.

“The industry has changed a lot in the past 50 years. After decades of regulation, which has been tough, the model has been reconfigured to put the client at the centre,” Mr Miles said.

“The people at Fortnum live out that client-first philosophy day in and day out, and I am proud of what we have achieved so far and will continue to build.”

Mr Younger will take over from Mr Miles when he retires on 31 December.

“You can’t tell that from day one and we’ve all seen someone come into a business and take a lot of money out but add zero value or destroy value.

“I didn’t want what happened at Genesys after I exited to repeat itself, which is why I stayed on as executive chair for the past five years. I am now more than confident to step down.” 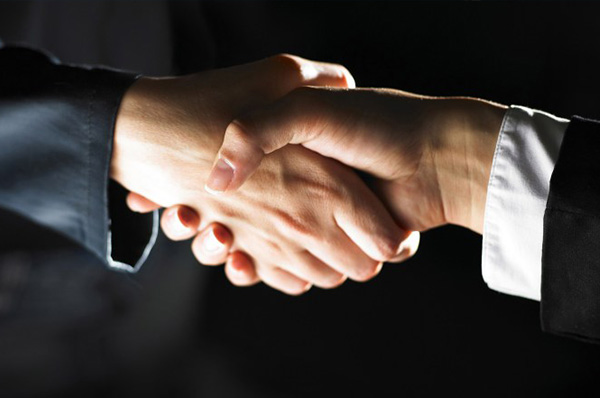