The creator of two of the industry’s biggest adviser technology platforms has said that the Australian sector is likely to follow a similar path to the UK, with boutique and self-licensed groups to become the dominant force.

COIN and HUB24 founder Darren Pettiona, who currently serves as executive director of software platform WealthO2, told media last week that the traditional dealer group model would soon become a relic of the past, with licensees pivoting to becoming service providers for self-licensed planners.

“The old dealer group model we’ve grown up with is dead – the vertical models are gone of forcing products down pretty much where [the licensee] wanted them to go. The dealer group will not be the dealer group we once knew, it will be a dealer services model,” Mr Pettiona said.

“They will have to reinvent themselves, that’s the only way they can survive. The only way they’ll survive is to offer technology and services at a rate greater than the individual will be able to get it for themselves.”

Mr Pettiona said the Australian advice industry was now on a similar trajectory to the UK after its Retail Distribution Review of the late 2000s, as a large number of advisers exited and those who remained demanded more control over the client experience.

“Dealer groups will build their compliance services around their technology, which will help individual firms, because if you look at the trend we’re going to head pretty similar to where the UK has gone – a lot of self-licensing, a lot of small licensees, and data is going to become very important,” he said.

“The days gone by where we as a business had to pitch to a [dealer] group and there was a whole big transition and everyone had to move because the platform was mandated, won’t be the case anymore. You will see people that if you’re not looking after the client, if you’re not servicing correctly, people will move and they’ll move a lot faster than they used to.”

Mr Pettiona said at the same time, consumers had gotten a lot smarter and aware of when they were being sold to or tied into uneconomic products.

“If you look back consumers used to go into CBA and say ‘I want a loan’ and they said we’ll give you a loan but you’ve got to take our credit card, our life insurance, and go see our adviser. And they would take all that not realising the bank was taking a layer for the investment, a layer for the platform, a layer for the insurance, for the fund manager and it just kept going,” he said.

“Historically we’ve also had platforms and products built by marketing teams at the banks who will go ‘what can we build to make a whole lot more money out of the consumer’. Whereas if you build for the consumer, by default the client is happy, so the adviser becomes happy, and you satisfy the regulator because there are no complaints.” 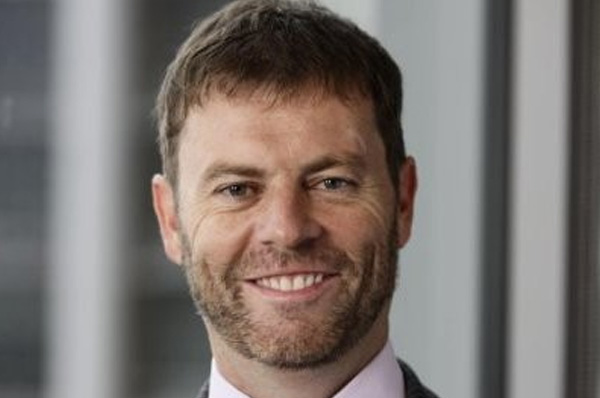 An ex-bank adviser’s financial services ban has been varied by the Administrative Appeals Tribunal. ...