The global home equity release market is expected to triple over the next decade, and with the use of the home to fund retirement firmly back on the agenda in this year’s election cycle, advisers will need to get on the front foot of client demand.

A new survey from the European Pensions and Property Asset Release Group and EY found that $15 billion in home equity is currently released per year in 13 key global markets including Australia, the US, the UK and Canada, and that this figure was projected to grow to $50 billion in 2031.

The report found the most common sources of funding for equity release were banks and insurance companies, but that competition in key markets was low, with less than 10 lenders offering equity release mortgage products in each market.

Equity Release Industry Council chief executive Kevin Conlon said a lack of consumer awareness, which was a key barrier to equity release take-up identified in the report, had historically driven low product innovation and funding in the sector.

“My understanding is there’s a growing level of investor interest in this market, so I’m optimistic the funding situation may well improve and lead to diversification of providers in the not too distant future,” he said.

“The main issue is the lack of consumer awareness of the available equity release products – that’s where industry needs to partner with regulators and government, because that’s a problem that requires urgent and effective attention.”

Following the conclusions of the Retirement Income Review, that found the family home was an unused asset that could form a key plank of the retirement system going forward, equity release had emerged as a possible battleground at the forthcoming federal election.

Mr Conlon said political parties of both sides had indicated the issue was now “firmly on the agenda in terms of policy development”.

“This is the beginning of an inevitable process where housing will form a key part of retirement funding, but there’s been a hesitation with governments to confront the elephant in the room,” he said.

“There’s a policy alignment with ensuring the equity release market steps up to where it should be – it’s been the same process in the US and UK markets that have grown significantly over recent years, and I see it playing out no differently in this country.”

As public debates around equity release heated up, Mr Conlon said advisers had to be prepared to “respond to increased client inquiries” around potential strategies to use their home as part of their asset pool.

“I believe this will be a case of client pull rather than adviser push,” he said.

“Whether advisers are on board and understand it or whether they’re reluctant to come to the table, it’s inevitable that the industry will need to be able to respond effectively to the demand.”

Warren Gibson, head of marketing for fractional property investment group Domacom, who offer an advised equity release product, said the results of the global report demonstrated that “there is likely to be an increased appetite for all forms of equity release in the future”.

“It’s the opportunity to use home equity to advantage rather than have it just sit there ‘unemployed’, allowing retirees to strengthen their personal balance sheets by moving some financial resources tied up in their home to their super or another savings or income producing vehicle,” Mr Gibson said. 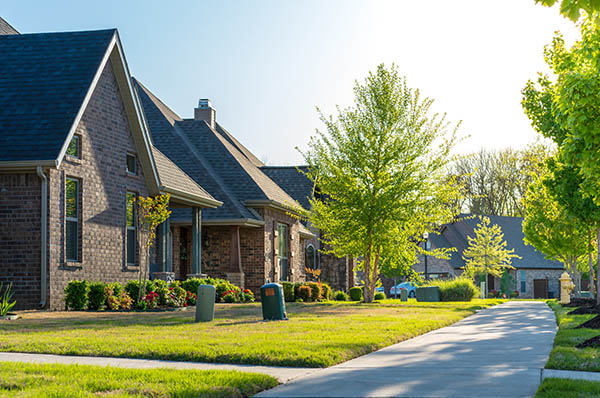