The scrutiny around superannuation funds’ unlisted assets and their liquidity ahead of the early super roll out has been too superficial, the chief investment officer of an industry fund has said.

There has been speculation around the liquidity of funds ahead of the early super release measure being implemented, particularly concerning their allocations in illiquid and unlisted assets.

Similarly, Senator Andrew Bragg slammed super funds who may have sunk too deep into illiquid assets ahead of the crisis, calling it a “sign of bad management and poor investment governance”.

Further talk has pointed to the average unlisted valuations as seen for other industry funds in the range of 7-15 per cent being unrealistic, particularly as equity markets have seen substantially larger falls.

But First State Super CIO Damian Graham has rejected the criticisms, saying there doesn’t need to be a “like for like” movement for both equities and unlisted assets, noting they are not affected by the same factors. He pointed to the value of shares relying on supply and demand.

“There are a few different issues there and I do think the view that because listed markets have fallen by x, the unlisted equivalent should also fall by the same amount is probably too simplistic,” Mr Graham said.

“Because we obviously want to ensure that we maintain the rigour and the discipline around assets to ensure that when we do want to transact, that information flow is managed properly.”

He told ifa sister title Investor Daily that the fund has devalued a number of its unlisted assets, going by a case-by-case basis rather than using an average amount, as seen by other industry funds. Mr Graham did not report any ballpark figures, but said the assets in agriculture and retail had felt larger impacts from the pandemic.

The default super option for First State Super members has around a 25 per cent allocation to unlisted assets, which Mr Graham reported is similar for most industry funds.

The fund is confident it has enough liquidity to withstand the release, with the industries it covers, including the health and community sectors expected to see a “muted” impact, compared to other sectors expected to be more heavily slugged by the virus as unemployment rises, such as retail and tourism.

Mr Graham commented for now, First State Super would not need government support for additional liquidity, but that could change in a scenario where the economic shocks are prolonged beyond around a year, with further impacts for unemployment, early super releases and other hardship provisions.

The fund has leaned towards an economic recovery starting to come about towards the end of 2020 in its guidance, depending on the results of public health measures.

It also reported it reviews its liquidity on a daily basis.

“We’ve had an active perspective from an investment perspective, trying to scenario plan and we undertake fairly irregular but specific crisis scenario [stress testing] to try to make sure we’re well prepared,” Mr Graham said.

“Nothing that we’ve seen so far has required any changes to our governance or our approach. We’re certainly ensuring that there’s strong visibility on the health of the portfolio and ongoing basis, that’s always been the case but we’re just reporting a little bit more regularly.”

The fund has expanded its telephone-based and online financial advice services, alongside launching new public webinar education sessions in an effort to inform members during the pandemic.

The early super raid is set to commence on 20 April. 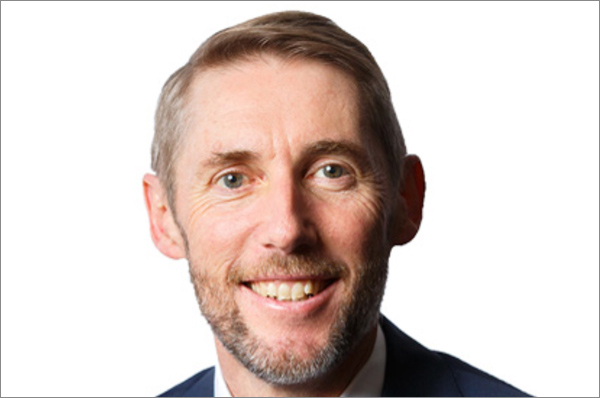 The FPA has urged the repeal of the best interests duty safe harbour provisions ...