The Australian Small Business and Family Enterprise Ombudsman (ASBFEO) Kate Carnell has urged AMP to formally commit to mediation with its advisers as it moves to exit up to 250 financial planning businesses under its wing.

Last year, AMP announced it would reduce its adviser network and devaluing aligned practices under its buyer of last resort (BOLR) arrangements by 37.5 per cent.

The move prompted the chief executive of the AMP Financial Planners Association, Neil Macdonald, to further explain that AMP had kept restraints on trade that mean once an adviser sells their business back to the company, they cannot work for three years.

As a result, a number of advisers expressed to ifa that they could be forced to sell their homes to pay back business loans to AMP.

In response, Ms Carnell said more than 80 AMP financial planners have approached her office in the past few months and that many of them are saying they face financial ruin as a result of AMP’s new exit terms.

“Many of those planners who borrowed from AMP to buy into the business at a set price, now face losing their homes and their livelihoods, as the financial institution seeks to impose a three-year restriction on working as a financial planner,” Ms Carnell said.

“My office has met with AMP and although they signalled they were open to mediation, they have yet to confirm their participation.”

Ms Carnell said it’s critical that small business owners have clear information about their financial position before making any big decisions about their future, with mediation one way of providing clarity.

She has called on AMP to waive debts for those financial planners facing AMP-imposed reduced buyback values. Further, she has asked AMP to extend its termination deadline so that a resolution may be reached.

“Small businesses in the financial planning industry have faced a great deal of turmoil in the aftermath of the banking royal commission, with hundreds of planners bearing the brunt of brutal restructures and fire sales by banks and wealth funds,” Ms Carnell said.

“We remain concerned about a number of behaviours that may include the conduct of lookback audits, financial planning licensors shifting responsibility for client compensation payments to licensees, short notice periods provided to licensees exiting the business and restraint of trade provisions.” 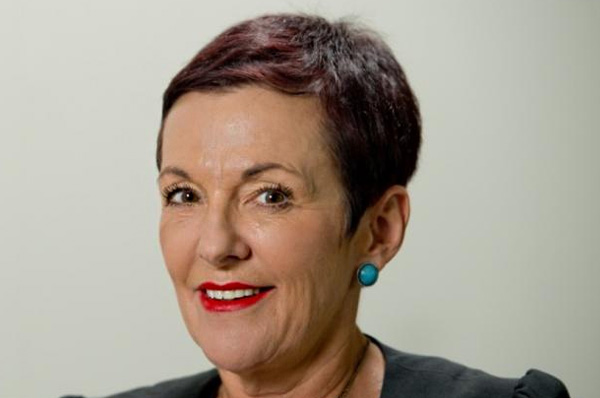