A change from the Financial Adviser Standards and Ethics Authority to its code of ethics around adviser conflicts of interest less than two months before the code is to take effect is “reckless” and “ill-considered”, notes a practice head.

FASEA’s standard three in its Code of Ethics states that advisers “must not advise, refer or act in any other manner where they have a conflict of interest or duty”.

However, the previous draft Standard Three stated that advisers “must not advise, refer or act in any other manner if it would deprive an appropriate personal reason for doing so”.

FASEA’s Code of Ethics comes into effect on 1 January 2020.

According to managing director of the Investment Collective, David French, FASEA’s current standard three is an example of gross regulatory overreach.

“FASEA and industry had agreed on an earlier version of standard three, but with just over a month to implementation, FASEA inserted the current wording. It is reckless, ill-considered and simply not acceptable,” Mr French said.

“While at first glance the proposed standard might seem reasonable, FASEA provides no guidance as to what comprises a conflict of interest. Such matters can be seen as circumstances where the interests of an adviser might influence advice given to a client, but as a matter of fact, who judges that?”

Mr French’s comments days after the AFA called on the government to delay the implementation of FASEA’s code of ethics, saying it was “unworkable in its current form”.

For example, Mr French noted that some commentators would suggest that asset-based fees are a likely conflict.

“But how can that be when asset-based fees rise and fall with the value of the assets, completely aligning the interest of the adviser and the client? A conflict could arise where assets were financed by debt, but advisers already cannot charge fees on that portion of assets, so that’s been dealt with,” he said.

“Do we have to have a definitive list of conflicts? A recent court case suggested that the only conflicts that matter are real ones that can be demonstrated to have been detrimental to clients. Where does common sense come into it?”

Mr French believed that combined with a lack of accountability, the broad-brush nature of standard three makes it unworkable.

“It suggests a push toward hourly or flat fees, but these are inherently conflicted. The incentive is not to become more efficient but to bill more hours, and to pass work onto juniors while continuing to change higher rates,” Mr French said.

“In the legal and accounting industries such conflicts are at the heart of many complaints, resulting in significant efforts to address it. Likewise, flat fees do not alter with results, so there is no direct alignment with client outcomes.”

Finally, Mr French also questioned how standard three would meld with existing legislation, which says that conflicts have to be identified and managed, or ASIC’s RG246, which, while virtually unreadable, provides many examples of conflicted and non-conflicted remuneration.

“Is FASEA relying on the law, or on ASIC’s Regulatory Guide, or on some internally generated view of what comprises a conflict of interest? FASEA has already had two directors step down due to conflicts of their own,” he said.

“They are really coming from behind in terms of garnering respect from those they are charged with regulating. Perhaps it’s time to have the matter decided by the courts.” 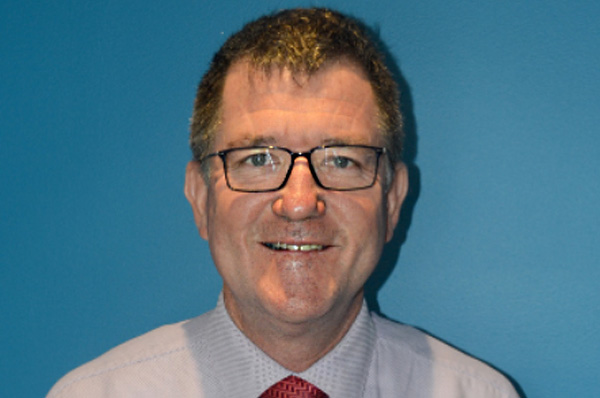