The Association of Financial Advisers has sought for the government to delay the implementation of FASEA’s code of ethics, calling the code “unworkable in its current form”.

Currently, all advisers will be required to comply with the FASEA code of ethics from 1 January 2020.

But in a policy document to members, AFA general manager for policy and professionalism Phil Anderson said the code of ethics guidance has provided little insight into the requirements of the code of ethics or direction for financial advisers.

Further, he said the guidance document provided has instead opened up additional areas of confusion, with many of the examples being of either limited benefit, as they are obviously non-compliant, or they fail to address the core issues where guidance is required.

“Conflicts are very common in financial services and exist in ways that do not disadvantage clients. They cannot be completely eradicated, and an outright ban would be entirely impractical,” he said.

As a result, Mr Anderson said the AFA has been left with no choice other than to oppose the code of ethics in its current form, and called on the government to delay the commencement of the FASEA code until it can be re-worked and advisers can sensibly prepare for implementation.

“What the guidance provides is no certainty, in that it lacks any explanation of where financial advice will be compliant, but rather identifies cases where potentially it might not be compliant. This has meant that we now have important additional areas of uncertainty with respect to brokerage, asset-based fees and commissions. 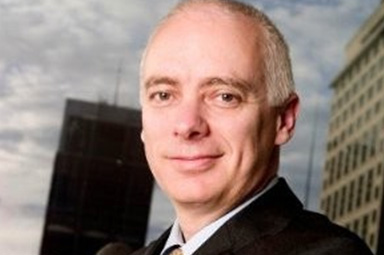