The Finance Sector Union of Australia has initiated a dispute resolution process with AMP over its changes to the buyer of last resort arrangements that has left AMP-aligned advisers frustrated.

The dispute notification with AMP will centre on a single adviser who notified the company of his intention to trigger the BOLR arrangements in March, with the intention of leaving at the end of October, the FSU said in a statement.

Earlier this month, ifa reported on frustrations from AMP-aligned advisers over the group’s move to lower the multiple of BOLR arrangements to 2.5 times revenue while still keeping in place policies that make it prohibitive to continue earning a living.

For example, AMP has kept restraints on trade meaning an AMP-aligned adviser cannot work for three years once they sell their business back to the company.

Finance Sector Union national secretary Julia Angrisano said the union had triggered dispute resolution procedures after AMP announced the changes without consultation with its advisers or the union.

“Advisers are being told they will receive less than expected for their advice businesses and they are very unhappy with AMP,” Ms Angrisano said.

“These changes have been made by AMP without any notice to its advisers and could constitute a breach of contract.”

Ms Angrisano said the parties had seven days to resolve the dispute after which the matter would move to the Australian Disputes Centre before eventual court action if mediation was unsuccessful.

Further, she said AMP has a contractual obligation to give 13 months’ notice of a change to the valuation methodology but gave no such notice to its advisers.

“These changes are going to have significant adverse impact on AMP advisers seeking to leave the industry in the future,” Ms Angrisano said.

“AMP’s attempt to halve the business value by making unilateral and unfair changes to the BOLR arrangements will have a devastating financial impact on advisers and their families.” 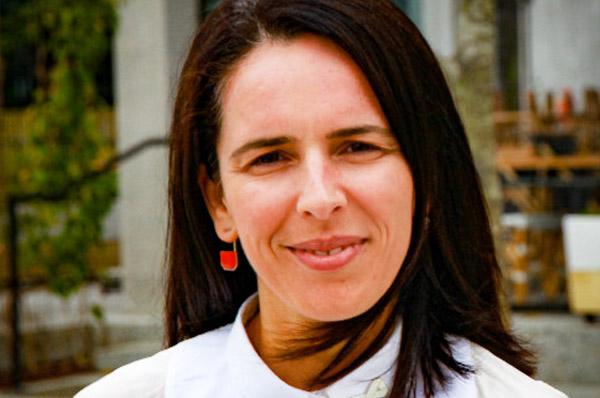