The education provider has refused to comment on accusations one of its academic staff has “significant conflicts of interest” by being paid by both the university and the Financial Adviser Standards and Ethics Authority as one of its directors.

Earlier this week, industry educator and former adviser Dr Adrian Raftery called for the resignation of FASEA director Mark Brimble, who is also the head of department at Griffith Business School.

He said Griffith University “received preferential treatment for its bridging course on commercial and business law that was approved as a financial services law unit when there is zero overlap between the two curriculums”.

ifa reached out to Griffith University for a response to the allegations from Dr Raftery.

“We won’t be able to add anything further to the conversation,” a Griffith University spokesperson said.

Dr Raftery also called for the removal of FASEA directors Catherine Walter, Matthew Rowe and Simon Longstaff, who he said “have played instrumental roles since establishment in April 2017.

“Sadly, all four have significant conflicts of interest which have not been adequately managed and sadly coming to the fore in recent times,” Dr Raftery said.

Dr Raftery also pointed out further conflicts of interests with Griffith University’s longstanding partnership with AMP dating back to 2007.

In response, AMP said it strongly supports the professionalisation of financial advice and has long been a leader in driving improved education standards for advisers.

“We are fully supportive of FASEA and the process undertaken by the government in appointing its board of directors,” an AMP spokesperson told ifa.

Further, ifa also reached out to Assistant Minister for Financial Services Jane Hume for comment, but she is yet to respond. 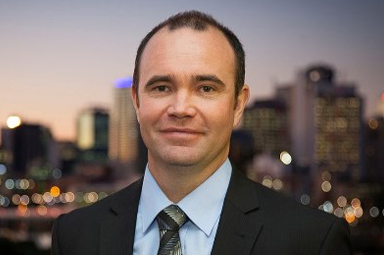