Industry educator and former adviser Dr Adrian Raftery has called out what he believes are “significant conflicts” within FASEA and its board of directors.

In a letter seen by ifa, the Deakin University Business School associate professor wrote to Assistant Minister for Financial Services Jane Hume, expressing his concerns over the poor management of conflicts of interest at the Financial Adviser Standards and Ethics Authority (FASEA).

“Having carefully thought about FASEA for a long time, I feel that there is no option but to remove four directors – Catherine Walter, Mark Brimble, Matthew Rowe and Simon Longstaff – who have been there from the start and have played instrumental roles since establishment in April 2017,” Dr Raftery said.

“Sadly, all four have significant conflicts of interest which have not been adequately managed and sadly coming to the fore in recent times.”

According to Dr Raftery, FASEA director Mark Brimble, who is also the head of department at Griffith Business School, continues to be paid by both the university and the government authority.

"Griffith received clear preferential treatment to other higher education providers,” Dr Raftery said. “It is a particular concern to me that Griffith Uni has received preferential treatment for its bridging course on commercial and business law that was approved as a financial services law unit when there is zero overlap between the two curriculums – this is compounded with Griffith having a longstanding partnership with the largest dealer group in the country (AMP) and the fact that one of the FASEA’s more influential directors is the head of the accounting, economics and finance department, which includes financial planning.”

Graduate diplomas and bridging courses are requirements for existing advisers to meet the education standard across the existing adviser pathways as defined in the FPS001 Education Pathways Policy.

FASEA explained in a 14 June statement that the approved courses and diplomas would be added to FASEA’s Degree, Qualifications and Courses legislative instrument.

“The release of the approved list of bridging courses and graduate diplomas gives advisers a clear pathway to meet the education standard by 1 January 2024,” said FASEA chief executive Stephen Glenfield. 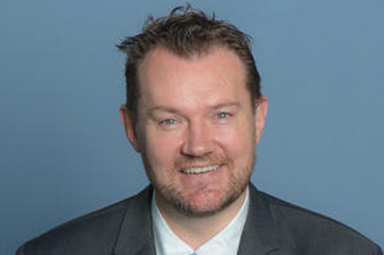