The FPA has lobbied for recognition of its certification program in its final recommendations to the Financial Adviser Standards and Ethics Authority (FASEA).

In April, ifa reported on FASEA’s refusal to recognise the CFP program in its education pathways, leaving FPA members “aghast” and prompting the industry association to respond by saying the FASEA board hadn’t received adequate guidance.

In publicly sharing its final recommendations to FASEA, the FPA noted “a degree of inconsistency in the treatment of commerce/business when compared to FASEA’s inclusion of the discipline of law as a ‘related qualification’”.

“This issue affects a significant percentage of financial advisers with a commerce or business degree or similar postgraduate qualification. There is also an issue that some degrees historically did not include a major.”

Further, the FPA said the issue is heightened by the lack of recognition of existing advisers’ past education that is specific to financial advice, other than the FASEA-approved degree.

“The FPA believes that the CFP program or the Advanced Diploma of Financial Planning better equip a financial adviser to deliver financial advice than a related qualification (i.e. a non-financial planning degree).”

FPA chief executive Dante De Gori said it “continues to strongly advocate that all bachelor degrees be treated the same, and for FASEA to give appropriate recognition to all financial planning specific study, such as the CFP certification program”.

“We have also submitted evidence of the CFP certification program mapped against the learning outcomes required at AQF level 8 of the TEQSA standard,” Mr De Gori said. 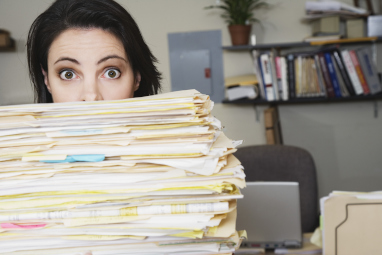