FASEA’s refusal to recognise the CFP program in its education pathways has left members of the association “aghast” and indicates the FASEA board hasn’t received adequate guidance, the FPA has said.

In a statement released yesterday, the industry association flagged a number of concerns regarding FASEA put forward by members in response to an FPA questionnaire.

The questionnaire received “over 1,700 responses in the first 24 hours”, the statement said.

FPA chair Neil Kendall said members were not satisfied with the current proposals, noting degrees in law are recognised while some further studies in finance are not.

“A financial planner with a business degree, eight subjects in the advanced diploma, and five master's level subjects in the CFP program is treated as unqualified in the latest FASEA proposal, but an existing planner with a law degree only has to complete a non-technical bridging course to meet the standard.

“It is clear that the FASEA board have not been getting the right guidance on education standards.”

Further, the statement said the current proposals “seem to ignore that every single financial adviser in the country needs to pass an exam as well”, which should act as a fail-safe and prevent advisers with insufficient capacity from slipping through.

“There is broad acceptance that those without university degrees need to undertake further professional study, but those with degrees and further financial planning specific study are aghast at being told by FASEA they are essentially unqualified,” Mr Kendall added.

“We are optimistic that the appointment of Dr Brimble will provide a better opportunity for the profession to consult with FASEA. We thank Dr Deen Sanders for his contribution in establishing FASEA and wish him well in his new endeavours,” Mr Kendall said.

Mr Brimble, a professor of finance and financial planning at Griffith University, previously served as the chair of the FPA-established Financial Planning Education Council (FPEC) – an ‘independent’ body that accredited education courses for entry into the CFP program.

Mr Brimble stood down from the role as FPEC chair amid accusations of a conflict of interest after FASEA chose to adopt FPEC’s approved course list to form the basis of its own education pathways. 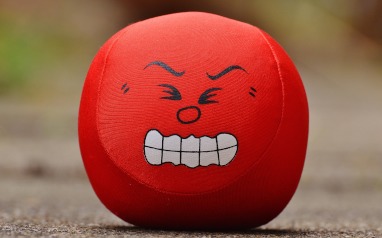