AIA Australia has said that it didn’t want current government regulations to get in the way of its aim to integrate both health and life insurance into the one offering.

Speaking on the sidelines at its 4490 Summit, AIA Australia and New Zealand chief executive Damien Mu told ifa that it was worthwhile persisting with establishing the myOwn brand despite current local regulatory infrastructure getting in the way, such as separate AFSLs and different premium structures.

“If we built a value proposition which was around helping customers to be well, get well and protect their futures, then if we could make it easier for them to access their life and health in the one place and provide them with an engagement vehicle and tool to help them be healthy, then it was worthwhile doing it,” Mr Mu said.

“I think it's going to be a trend in the future. We've got to make it easier for people … and be able to have a relationship with customers early on in their life and not when something bad happens,” he said.

“In other parts of the world, life and health are combined. You can get your life and health insurance from the one place, and you're treated as the one customer, and it makes it nice and easy.”

Earlier this month, AIA Australia revealed the non-aligned licensees that will take part in the pilot phase of the myOwn brand. 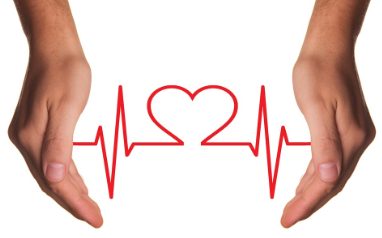