AIA Australia has revealed the licensees that will take part in the pilot phase of a new health insurance brand that will aim to integrate both health and life insurance into the one offering.

Mr Parker told the audience, mainly comprised of advisers, that these are new agreements between myOwn and the licensees and that they clearly point out that health insurance is being referred and is not part of advice.

In addition, he said there will be an expectation from the licensee that professional indemnity cover is slightly changed.

“That is to reflect health insurance is being referred [and is] not advice,” Mr Parker said.

“Of those six licensees that we've worked with, that hasn't had any impact across to their PI insurer but naturally that's a conversation between the AFSL and the PI.”

Mr Parker noted that there are around a million new customers entering the health insurance market every year.

“We know it's something that's resonating with individuals because the cost of private health insurance is increasing, and it's one of the largest expenses that individuals do have on a monthly basis outside of their debt,” he said.

“Many of you are actually having those conversations around cashflow management and debt management, so health insurance is a nice fit.” 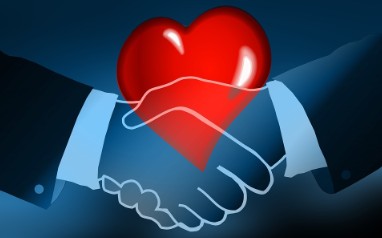