As reported by ifa this week, the Australian Transaction Reports and Analysis Centre (AUSTRAC) has concluded in a new report that there is a “medium” risk of exposure to money laundering and terrorism funding in the financial advice industry, adding that businesses in this sector have been “significantly under-reporting suspicious matters”.

However, Brett Walker of Smart Compliance – a former regulatory investigator who is intimately acquainted with compliance requirements and adherence for advice practices – told ifa he finds it difficult to believe the charge of under-reporting from advisers is accurate.

“Industry awareness of AUSTRAC is high and that is because no one can get much done without completing [Anti-Money Laundering and Counter-Terrorism Financing Act 2006] paperwork imposed by banks and other issuers of financial products,” Mr Walker said.

“My assessment is that the typical SME AFSL has a high awareness of the requirements but not a lot of cause to report much due to the inherent nature of their businesses.”

The compliance expert suggested that financial advice businesses are in reality very unlikely to accept clients at high risk of being involved in suspicious matters in the first place, such as those who wish to pay in cash or have an unstable immigration status.

While the statistics in the AUSTRAC report indicate that 51 per cent have had exposure to cyber-enabled fraud and 20 per cent to “other fraud”, Mr Walker said the report does not make clear how many of these reports were related to actual cases of money laundering or terrorism financing.

“I think AUSTRAC should explain the basis for its findings in more detail,” he said. “I don’t sense that they understand the nature of the AFSL businesses at the advice coal face.”

A greater risk is likely to exist among the holders of limited AFSLs for SMSF advice, he added, who “don’t appear to have any reporting obligations under AUSTRAC rules”.

Brett Walker will be providing tips on how to minimise the compliance burden at the upcoming ifa Business Strategy Day 2017. 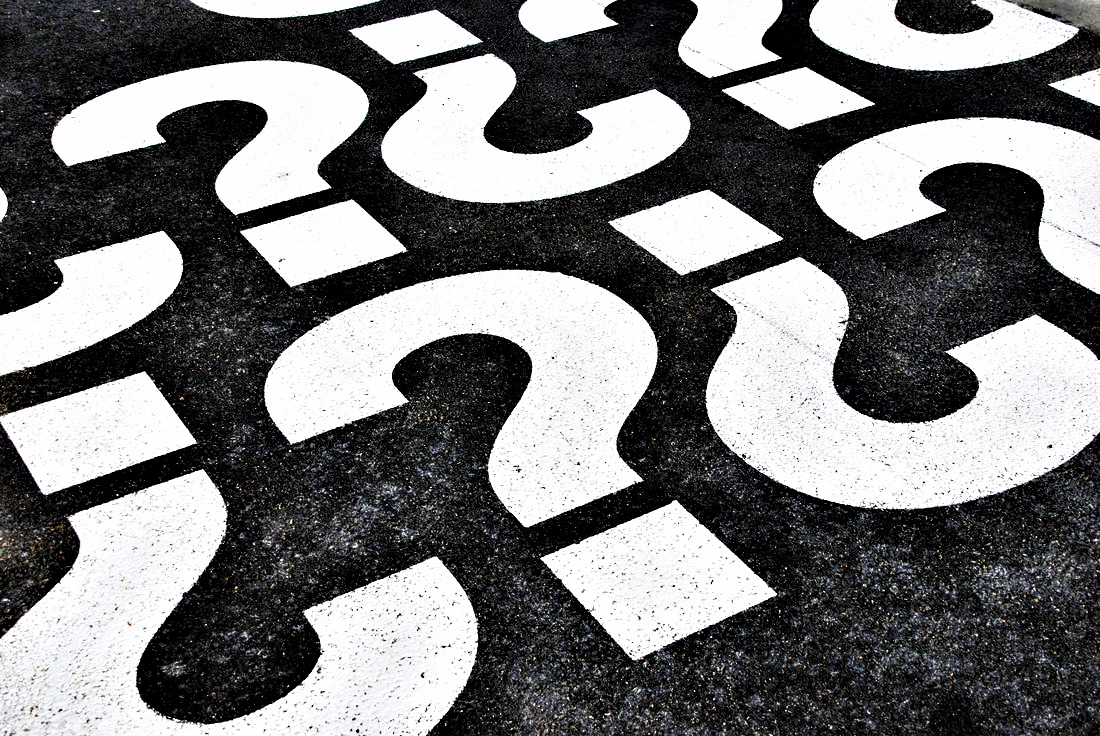