Real competition, rather than a government cash grab, is the best way to make big banks behave.

With an almost $30 billion deficit and raft of new taxes affecting pretty much every Australian, last night’s delivery is being seen by many as a perfect “Labor budget”.

The Treasurer’s announcement that $13 billion of savings measures embarked upon by the previous Coalition government would be scrapped in order to “guarantee essential services”, had shadings of the Whitlam era and has probably thrown a few oppositions mouthpieces off their talking points this morning.

But not all labour movement luminaries are fans of this federal budget.

Former Queensland ALP premier Anna Bligh, making her first major public appearance as the newly-installed boss of the Australian Bankers' Association (ABA), took to the airwaves to castigate the projected $6.2 billion levy on the big four banks and Macquarie as bad policy.

"Contrary to the government’s claim that the tax will only be levied on banking liabilities, the reality is that it will affect the entire banking system," Ms Bligh said.

"This new tax is not a well thought out policy response to a public interest issue, it is a political tax grab to cover a budget black hole.”

Putting aside the slightly surreal experience of watching a former Labor leader defend the big banks against taxes – and the fact that generations of Queensland Labor members were probably turning in their graves – the points Ms Bligh makes are absolutely right.

A major levy on bank liabilities will ultimately be covered by consumers, whether through interest rates, account or fund fees or simply at the bourse with shareholders and superannuants hit by slimmer profits.

In banking, as in a Monte Carlo casino, the house always wins.

Giving APRA greater powers to register and penalise financial services executives is positive in evening the playing field so that liability does not fall entirely on intermediaries like advisers and mortgage brokers. But so often the “wrongdoing” at the banks that the Treasurer referenced is the result of subtle and complex conflicts of interest, not rogue behaviour by individual executives.

Moreover, fines and penalties have rarely been shown to prevent the next scandal, instead providing government an opportunity to look tough on a popular voter foe while taking more of the voters’ money and allowing their institutional mates to continue business as usual.

If the government is serious about forcing the banks to adopt a more customer-first mentality, competition is the only true remedy.

The Four Pillars policy introduced by the Keating government intended to do precisely that, but instead it turned the four major banks into protected species and inoculated them against market forces.

Leaving them to the free market would have been a better way to combat the monopoly some wonks feared and the oligopoly we have.

Making it easier for foreign institutions to enter Australia and for Australian companies to apply for a banking licence would act as a corrective force on banking culture.

On that front, there were some positive measures announced in last night’s budget that will likely not make the mainstream headlines.

Budget documents reveal the government will relax the legislative 15 per cent ownership cap for innovative new entrants, and will also lift the prohibition on the use of the term ‘bank’ by Authorised Deposit-taking Institutions (ADIs) with less than $50 million in capital.

In addition, the ‘regulatory sandbox’ ASIC announced for fintech start-ups will be expanded from 12 months to 24 months, and will now apply to a wider range of fintech products.

The crowdfunding regime that many said did not go far enough will also be expanded to include private companies as well as public, helping to increase access to capital for many Australian businesses.

All of these measures amend currently onerous red tape that prevents innovation in the financial services industry and further enhances the power of the banking oligopoly.

In the long run, these measures may ultimately be a bigger threat to concentration of power in the banks than this big new tax. But that doesn’t make it sound public policy.

As for the budget itself, cutting expenditure would be a preferable way of achieving surplus than whacking taxpayers and shareholders with new mandatory handovers of the output of their labour.

Does anyone know a decent financial adviser?

The Treasurer could do with one. 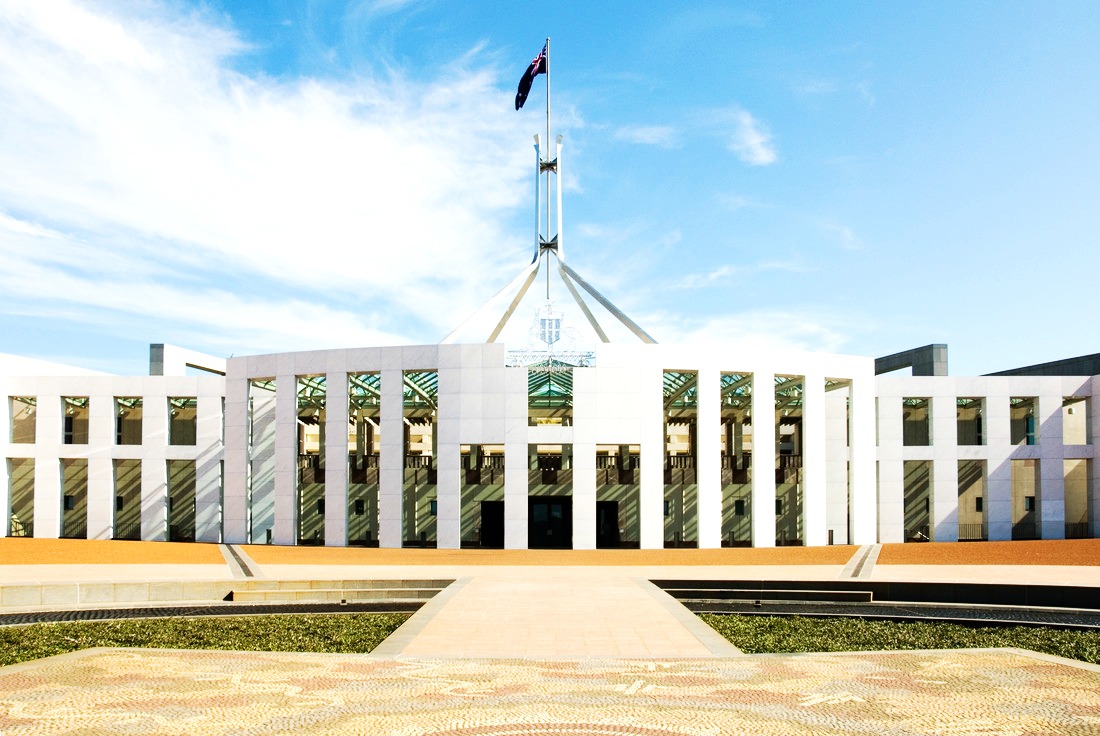