The government announced changes to increase competition in Australia’s fintech sector, make it easier for small businesses to raise capital and allow businesses to test a wider range of financial products without a licence.

As part of the latest budget, the government and Australian Prudential Regulation Authority (APRA) announced there will be a reduction in barriers for new banks entering the fintech sector and a focus on increasing competition to drive lower prices and a better service for consumers.

The government will look to relax the legislative 15 per cent ownership cap for innovative new entrants, and will also lift the prohibition on the use of the term ‘bank’ by Authorised Deposit-taking Institutions (ADIs) with less than $50 million in capital.

This will allow smaller ADIs to benefit from the reputational advantages of being called a ‘bank’. Over time, these changes are expected to improve competition by encouraging new entrants, the government said.

As well as committing to increasing competition in the fintech sector, the government has released draft legislation that will make it easier for start-ups and innovative small businesses to raise capital.

Proprietary companies using CSEF will be able to have an unlimited number of CSEF shareholders.

The government will also be introducing a “world-leading” legislative financial services regulatory sandbox, according to the budget.

This will enable more businesses to test a wider range of new financial products and services without a licence, which will reduce regulatory hurdles that have traditionally suffocated new businesses trying to develop new financial solutions, and has caused Australian talent go offshore, the government said.

Robust consumer protections and disclosure requirements will be in place to protect customers, however.

The government has also commissioned Innovation and Science Australia to develop a 2030 Strategic Plan for Australia’s Innovation, Science and Research (ISR) System. The plan will outline what the nation’s ISR system should look like into the future and ensure that Australia is positioned as a world leader in innovation, the government said. 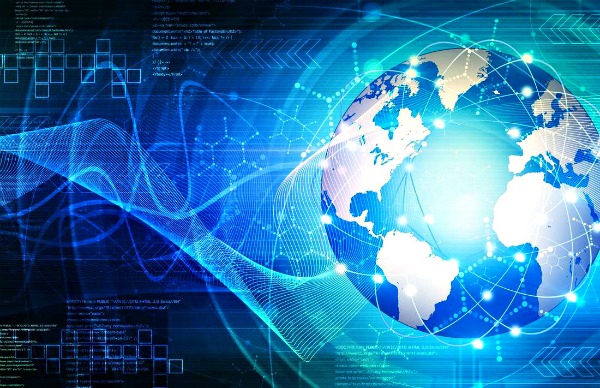