Insurers running for cover from accusation of “failing consumers”

As insurance providers have recently been inundated with a large volume of claims for damages from yet another set of so-called “once in a hundred years” floods, the embattled sector is now coming under fire on another front for “shoddy data practices” that could leave thousands of general claims without an accurate assessment.

In a damning new report from the Financial Rights Legal Centre, Privacy Practices in General Insurance, the sector has been found to be relying on “erroneous or misleading” information concerning consumers and their claims history when quoting, assessing new claims, or setting premiums.

From a detailed examination of the data access and handling practices of general insurers, including the accuracy of claims data contained in My Insurance Claim Reports, the report puts sharp pressure on insurers to significantly improve their internal processing practices.

To put an end to these practices that risk leaving many claimants without the necessary benefits to repair their property damages, the report has made 16 recommendations including calling on the federal government to step in to regulate industry-wide reporting of general insurance claims in the same manner as credit reporting “or shut it down altogether”.

And the stakes are high for insurers and claimants alike, as insurers often use information entered into My Insurance Claim Reports including consumers’ historical claims records when quoting or assessing claims or setting premiums.

The inaccuracies filed within consumers’ My Insurance Claims Reports may seem small, but they are critical to an insurer’s ability to assess damages accurately.

Given the report’s finding that every My Insurance Claims Report obtained by consumers via the Insurance Reference Service (IRS) as part of the field study contained at least one material error, such as additional or missing claims, misleading or inconsistent information like addresses, the Financial Rights Legal Centre feels this can no longer be ignored.

Incorrectly attributing a claim to a policyholder and wrong claims statuses, if relied on by an insurer, could affect the determination of a claim or a premium, Ms Cox said.

She said the Insurance Council of Australia recently recommended that My Insurance Claim Reports should be used by policyholders to assist in satisfying their disclosure requirements.

“This recommendation needs to be seriously reconsidered in the light of the findings in this report,” she said.

“Given their dubious quality, My Insurance Claim Reports should not be relied upon by either insurers or consumers – they are both a waste of time and a waste of $22,” she said.

In another twist, the report found that consumers had “profound difficulties” in accessing personal data, leading to unnecessarily long waits between four to six days until they’d receive their form to fill.

The report also found that the processes in obtaining personal data from insurers was convoluted, confusing and unnecessarily difficult despite it being a legal right under the Privacy Act.

“Insurers made it difficult for consumers to access their personal data. Even when information was obtained, it was often either so little as to be of no utility, or so voluminous that it was incomprehensible. Two consumers received around 150 pages of jargon and screenshots,” Ms Cox said.

She said the Australian Government’s plans to extend the Consumer Data Right (CDR) to the general insurance industry, provided a once-in-a-generation opportunity to improve data standards, privacy practices and outcomes for both consumers and the insurance sector.

“This can only be achieved by putting consumer protection at the front and centre of the new CDR regime and ensuring privacy-by-design principles are built in to prioritise safety, security and consumer confidence,” Ms Cox said.

“Without this the CDR may simply perpetuate an already failing system.”

The report can be viewed here.

Insurers running for cover from accusation of “failing consumers” 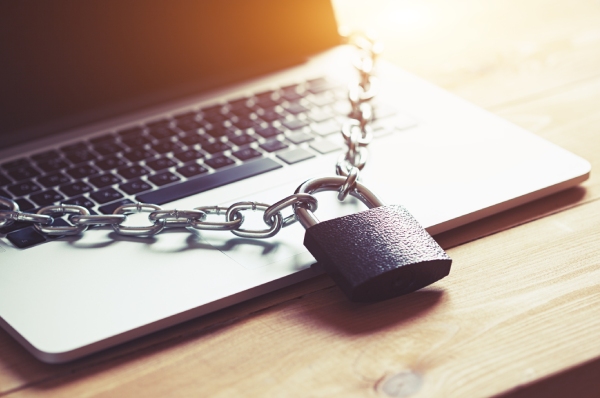