Retail insurance products that offer first-year premium discounts are likely to be substantially more expensive for clients in the long run and are contributing to poor business outcomes for insurers, new research has found.

PPS Mutual chief executive Michael Pillemer said the research put paid to the fact that the strategy of many insurers to aggressively gain market share by discounting premiums up front was not meaningfully contributing to their bottom line, as clients would switch out of the products after the discounts finished.

“By way of example, customers of one insurer who have been offering a 25 per cent up-front discount could face increases of 50 per cent plus in premiums in the second year once you also take into account age-based increases and indexation.

“The effect that these sharp premium increases have psychologically on a client, and the increased likelihood the client will lapse as a result, should not be underestimated.”

Given the disastrous revenue figures coming out of the life insurance sector at present, Mr Pillemer said the study may give insurers another incentive to look at new business strategy and product options to improve outcomes for policyholders and advisers.

“In 2019, life insurers lost $1.3 billion, lapse rates for traditional life insurers remained stubbornly high at about 17 per cent and policyholders have had to endure significant and repeated increases in premiums, in some cases by more than 35 per cent year on year,” he said.

“While many of the issues the industry is grappling with are a function of the macro socio-economic environment, an historic and aggressive chase for market share by various insurers has created highly undesirable outcomes for consumers.

“We believe that there has never been a more important time to reassess past dynamics of the sector, and work towards building a strong and sustainable insurance industry for all Australians.” 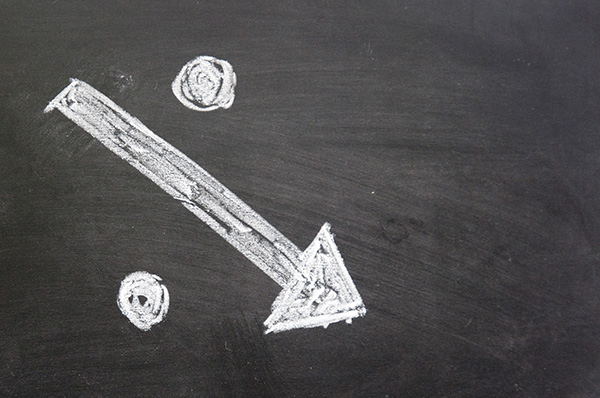