Data jointly released by ASIC and APRA on Tuesday revealed the claims and dispute ‘ratios’ across each life insurance sales channel for the 12 months to December 2019, with the claims ratio defined as the dollars paid out as a percentage of total premiums paid, and the dispute ratio defined as the numbers of disputes per 100,000 people insured.

Maurice Blackburn super and insurance principal Josh Mennen pointed out that the ratios were significantly more positive in group insurance than through the advised channel, which in his view revealed that insurance through super delivered superior consumer outcomes.

“The data shows that the claims paid ratio for super total and permanent disability insurance was 85 per cent, compared with 45 per cent when sold by financial advisers,” Mr Mennen said.

“This reinforces that while adviser-sold policies are often marketed as a bespoke product, too often they are compromised by conflicts of interest, including insurers paying trailing commissions that result in poor product selection and claim disputes caused by underwriting complications.”

Mr Mennen said the statistics showed that while group insurers had made progress in terms of claims acceptance rates and processing times, advisers still had a way to go to repair the reputational damage their industry had suffered.

“The financial planning industry must explain why, based on this data, consumers appear to be worse off when they consult a risk adviser,” he said.

“It also must outline how it is going to ensure insurance recommendations are genuinely in consumers’ best interests in order to win back public confidence.” 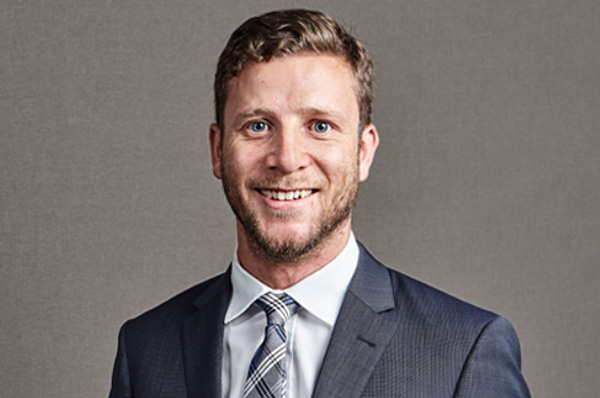