More people will be seeking financial advice as the system around life insurance inside superannuation “unravels” amid declining in-force group life premiums and incoming legislative reform, according to dealer group ClearView.

In a presentation in Sydney yesterday, ClearView managing director Simon Swanson pointed to data from the Australian Financial Complaints Authority that TPD, death benefits and income protection formed a significant number of the complaints regarding superannuation.

According to AFCA’s Annual Review 2018-19, regarding complaints about super by product, superannuation accounts received the most complaints with 1,680.

“What I think you're going to find is group life insurance is going to unravel slowly. I think in the year ending September, group life premiums in force are going down,” Mr Swanson said.

Mr Swanson cited two pieces of legislation that will dramatically change the group life insurance sector, namely the Protecting Your Super reforms that came into effect from July last year addressing erosion of super by fees and insurance costs, and the Putting Members Interests First reforms coming into effect on 1 April requiring people under 25 to opt into life insurance inside their super fund.

“The impact of that is that's going to drive up the premiums for the older lives that are left in the group life scheme, which means that people will definitely need financial advice because the whole system is going to slowly break down,” he said.

Underemployed to be caught out on group claims, says Mr Swanson

Mr Swanson noted his concerns around the high level of underemployment in Australia, saying that 9.5 per cent of people would like to do more work, despite most of the focus on unemployment.

“A lot of these people obviously have superannuation accounts because they're being paid. They also have term life insurance, TPD and income protection cover from group life inside superannuation,” Mr Swanson said.

“If you happen to be working under 15 hours a week, of course you can't claim on your income protection inside superannuation, and there's thousands, hundreds of thousands of people in this category.

“So if I deduct a premium from someone's superannuation account for something they cannot claim on, I would put it to you that that is stealing.”

Further, Mr Swanson noted the outdated nature of current product design of life insurance inside super, which harks back to the early days of super and industry funds in the ’80s and ’90s.

“When super started and industry funds started, they were occupationally-based funds. People tended to stay in the same occupation. It was all OK. You could actually design products for that occupation,” he said. 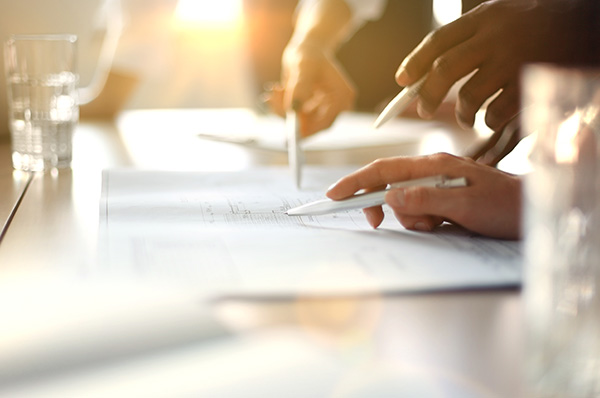