One of Australia’s largest life insurers has slammed the Senate economics legislative committee, which it says today failed to defend the interests of millions of young and vulnerable Australians.

AIA Australia says those most in need of insurance would be negatively impacted by the introduction of the government’s Putting Members’ Interests First Bill (PMIF), and urged the government to carefully consider the unintended consequences of these measures.

"The committee has failed to address the fundamental social and economic consequences of the reforms, with millions of Australians currently having access to insurance despite their age or wealth, and in particular those working in high-risk occupations, living in rural or regional areas or suffering from a mental illness who are at the greatest risk. The legislation will also leave an estimated $450 million gap in annual claims that will no longer be paid to members,” AIA Australia said in a statement.

AIA Australia CEO Damien Mu said the Senate committee has today missed a major opportunity to protect the interests of the nation’s most vulnerable people and the integrity of group insurance.

“We urge the government to carefully consider the unintended consequences of these measures," he said.

“The industry is already going through major changes to implementing Protecting Your Super, which is having a significant impact on Australians. The full extent of these changes is not yet well understood, and the committee’s recommended two-month delay to the bill’s commencement is not nearly long enough to properly implement the significant changes required.

“The government is putting at risk the futures of the quiet Australians living in regional areas, with lower incomes, poorer health outcomes and a greater likelihood of unemployment as a result of being unwell or injured, evidenced by the claims we receive and pay.

“We acknowledge the ALP’s recommended amendments, to protect high-risk workers and to review the scheme in one year to determine the extent of the unintended consequences. However, we believe this is too little, too late.

“Every Australian has insurance needs and the social and economic consequences of these reforms will be felt by those that need it most.

“The system is affordable and efficient because it provides cover to all. Of every dollar collected in group insurance premiums, 84 cents was paid back in claims to members. By comparison, insurance sold directly to consumers paid out only 41 cents on the dollar.”

The AIA Australia CEO said there is no logical reason to take away affordable and efficient insurance cover from those who are most likely to rely on it when they suffer an illness or disability.

“Young people and those in high-risk occupations are the people who we know are most unlikely to be able to access life insurance cover on the same terms outside of super," he said.

“Those with lower account balances are just as likely to have an injury or illness as those with higher account balances, and will not necessarily have the resources to financially protect themselves and their families, if they don’t have group insurance in place.” 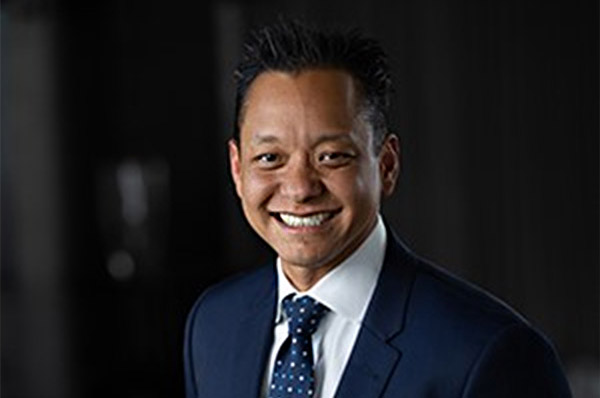