Regtech provider FinaMetrica has announced a merger with a Canada-based financial services software provider to create a new entity.

The two firms have collaborated together for over a decade. In 2016 they partnered to create a robo-advice offering.

The merging of the two companies will create a new entity called PlanPlus Global, however the PlanPlus and FinaMetrica brands will also continue to offer their products on a stand-alone basis, the statement said.

PlanPlus founder Shawn Brayman is the CEO of the new PlanPlus Global entity, while FinaMetrica co-founder Paul Resnik is the director of global markets, according to the statement.

All PlanPlus and FinaMetrica employees continue on with the new entity and Sydney has now been added to the five PlanPlus offices in major cities around the world.

Mr Resnik said, “The strategic match between FinaMetrica and PlanPlus is extraordinary. Our products complement each other and we share a common commitment to delivering financial systems that prioritise client’s best interests.

"Meanwhile, we both have global businesses serving the corporate market and individual advisers. The merger comes at just the right time for us to meet the market’s demands for an affordable, scalable and defensible advice solution that can be applied internationally across platforms, channels and borders.”

The merged business serves customers in more than 30 countries with significant presences in Canada, the US, the UK and Australia, and substantial user bases in India, Germany, South Africa and Malaysia. PlanPlus Global has staff, offices and representatives in all major time zones to ensure all clients, large and small, are fully supported, the statement said. 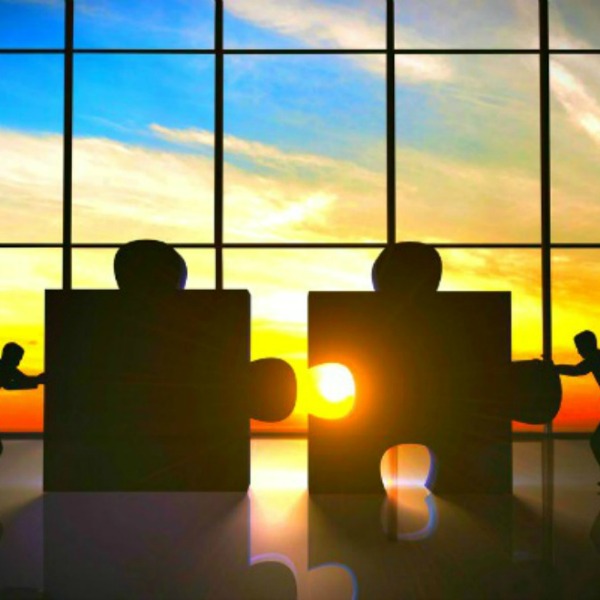