Planning for retirement means different things to different people. But for many Australians, it’s not all about savings and superannuation. They’re hoping for an inheritance windfall to take the pressure off their financial future.

Retirement planning secures your financial future
Planning for retirement means different things to different people. But for many Australians, it’s not all about savings and superannuation. They’re hoping for an inheritance windfall to take the pressure off their financial future. In the meantime, their commitment to a comfortable lifestyle is chewing up much, if not all, of their disposable income. For those hoping for an instant nest egg, the tendency of Baby Boomers to live longer, enjoy the good life, and their need for cash to fund their own retirement, significantly reduces the odds of them leaving behind substantial assets and makes financial planning for the future for almost every Australian a necessity.

Australians wait for a bequest to solve their retirement shortfall
A recent study by IPSOS, in conjunction with MLC, found 17 per cent of Australians say they’re waiting for an inheritance, specifically to pay off their mortgage and secure their future. A further 14 per cent considered an inheritance a possibility. In Melbourne, the percentage of inheritance hopefuls was even higher at 22 per cent. This expectation discouraged them from making concrete financial plans to fund their retirement. Instead, they counted on the potential cash windfall to clear their mortgage and leave them with extra disposable income for superannuation payments and investments to fund their golden years.

Comfortable living now is trumping planning for the future
Retirement planning was a long way from the minds of many respondents to the survey. The majority was far more committed to a comfortable lifestyle now than a secure retirement. A whopping 67 per cent of respondents named maintaining their standard of living as their biggest financial priority.

A comfortable lifestyle was defined by 75 per cent of respondents as ‘having the money to do what I want, when I want’. This included enjoying regular meals out, going on international holidays and sending kids to private schools. Such a lifestyle was clearly taking a toll on some families, 46 per cent of whom admitted they were living from paycheck to paycheck. And while 78 per cent admitted the mortgage has a big impact on their lifestyle, only 48 per cent named paying off the mortgage as a key goal for the future.

Children of Baby Boomers might need to rethink their inheritance hopes
What is the true likelihood of an inheritance windfall for the children of Baby Boomers? The evidence would show that it’s not good. An Australian Financial Review (AFR) article from 2012 refers to a survey by the Melbourne Institute’s Household, Income and Labour Dynamics in Australia (HILDA). The truth of what the current senior generation, Baby Boomers and Silent Generation (b 1924-1945) have to give their children is probably going to disappoint many of their hopeful offspring. The mean inheritance in Australia peaked in 2006 at $109, 285. By 2010 it had dropped to $87,672.

It’s not that Baby Boomers don’t help their children. They do. Many have been assisting their children over their entire lives, via tertiary education, house deposits and other cash injections. Now, as they age, they need the proceeds from house sales and superannuation for themselves. They are living longer and may need all that remains, leaving nothing behind for their kids.

In the AFR article, Anne Myers, chief operating officer of ING Direct indicated children of Baby Boomers should not presume they will get an inheritance. Ten per cent of Baby Boomers have a median net wealth of $684,000 but 10 per cent are actually in debt. Even for the lucky 10 per cent, $684,000 divided by a few siblings won’t go very far. There is no guarantee.

Planning beats procrastinating every time
The IPSOS-MLC study illustrated that Australians are showing high levels of denial about their real financial needs for retirement. It also found those with concrete financial plans were less likely to rely on outside factors to fund their retirement plans. Any Australians hoping for a retirement windfall need to think carefully about the likelihood of receiving an inheritance. Despite the purported richness of the Baby Boomer era, retirement savings will be required to fund longer lives and comfortable lifestyles, to the extent that the next generation are unlikely to benefit. The knowledge of a financial planner is more likely to secure a prosperous future than the uncertainty of waiting for an inheritance windfall, with its attendant grief and sadness. 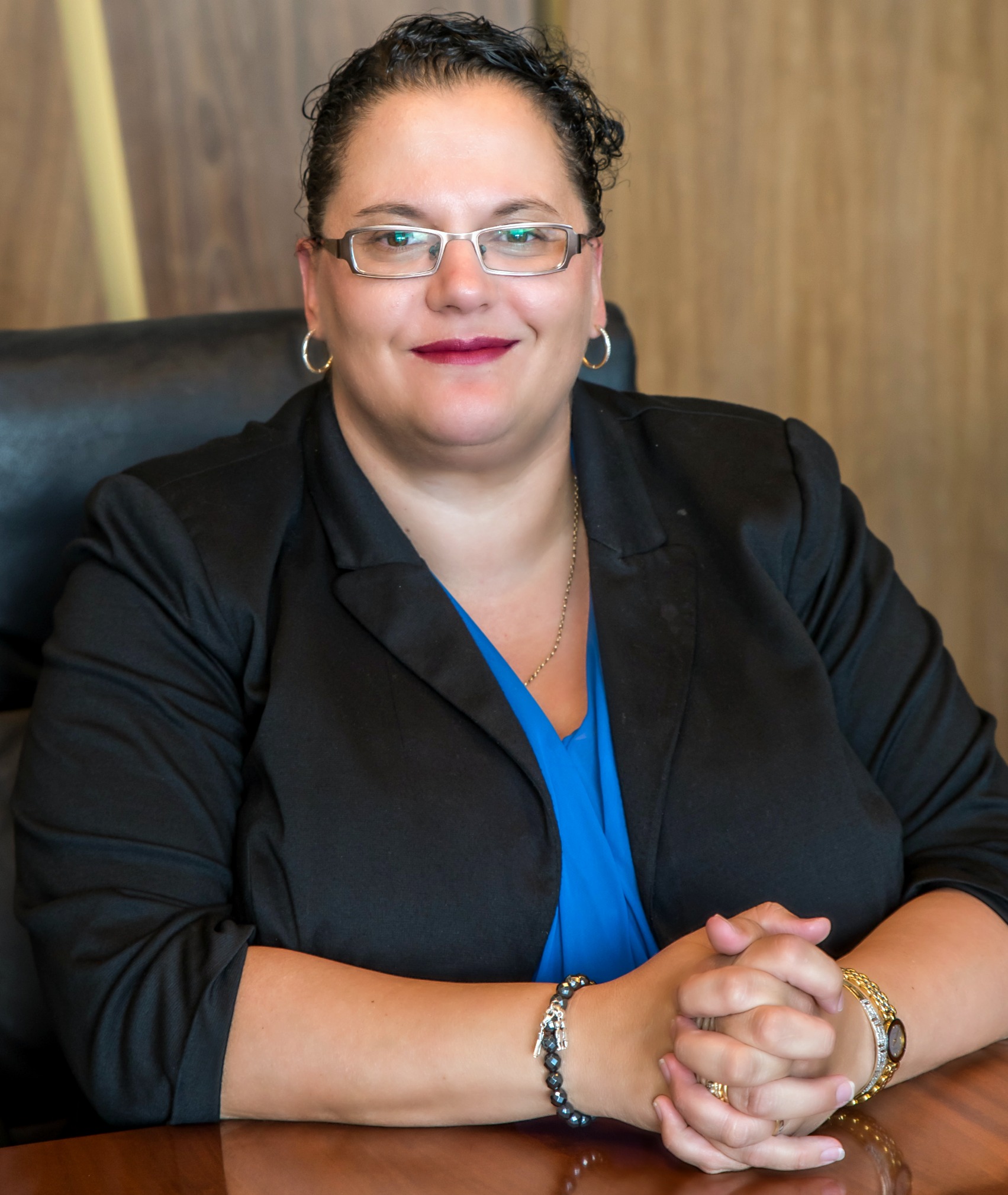