Prime Minister Tony Abbott has announced the government will amend the Life Insurance Act 1995 to change the regime for lost and unclaimed life insurance.

A statement jointly released by the prime minister and assistant treasurer Josh Frydenberg today revealed that the government will seek to revert to the previous seven-year threshold for lost policies.

The threshold for unclaimed bank accounts will also be increased from three to seven years.

“The former government's change imposed large costs and inconvenience on those Australians that had to go through the time-consuming process of reclaiming their money. In some cases this took six months.”

The Financial Services Council issued a statement welcoming the move, with CEO Sally Loane saying the change will save many Australians the “unnecessary time and hassle in reclaiming their money”. 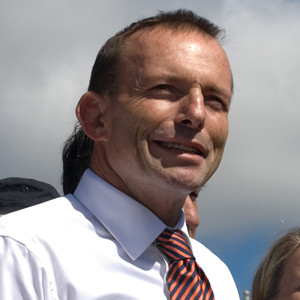