Brought to you by Netwealth. 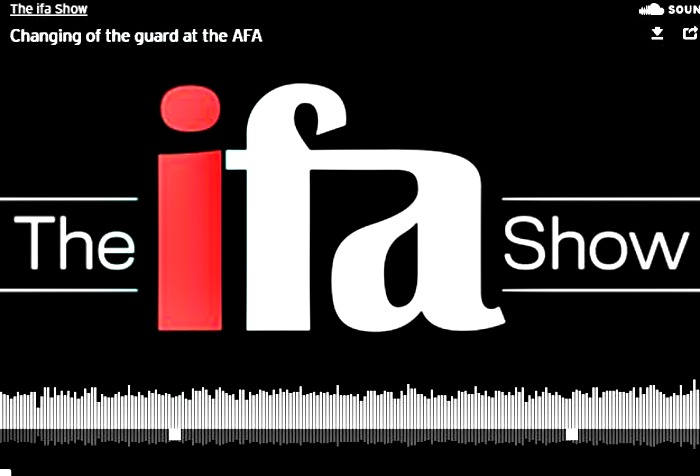 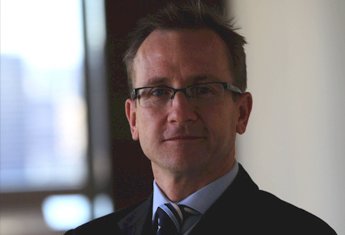 How regulatory relief is affecting advisers 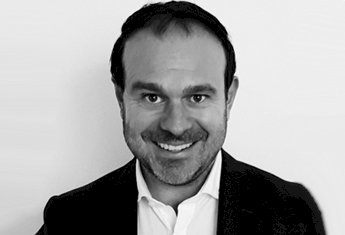 How to prepare to sit the FASEA exam remotely 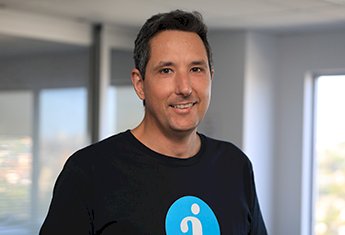 Connecting with clients in a digital world 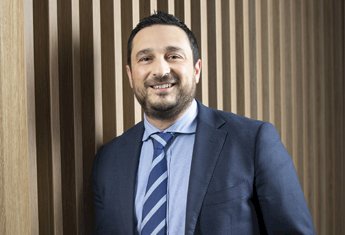 FPA’s CEO on guiding clients through the COVID-19 crisis 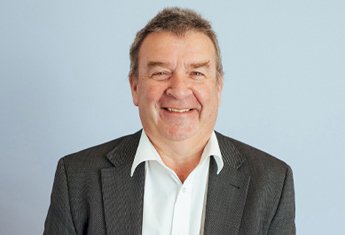 Establishing the purpose of our retirement income system 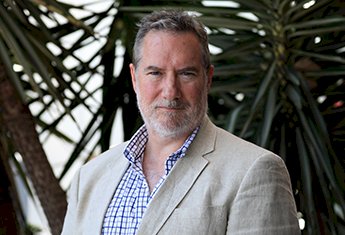 Why advisers need to act now on implementing new legislation