Dissatisfaction with our industry associations is rife, but they still offer value for advisers.

Whenever members of a particular pastime, be that an occupation or a hobby, get together, it is natural for them to discuss their common interest and endeavour to assist one another in improving their performance at this common pursuit.

Invariably, these groups elect to create a formal entity of which they can all become members, paying subscriptions to join this new club to fund the provision of facilities and resources to make their participation more enjoyable and rewarding.

The benefits of the creation of a forum for such exchange of ideas and information are both plentiful and obvious. It makes perfect sense to tap into the intellectual property of a colleague in order to “short cut” the process of acquiring the necessary knowledge to improve your performance in the pursuit in question.

When the common interest constitutes an occupation, the “club” becomes a union or an industry association.

It also makes sense for such a body to formulate policy to represent the interests of its members in matters relating to employment conditions, government regulation and other similar issues. This, in turn, leads to these bodies playing a significant role in lobbying the government, employers and regulators to represent the interests of its members. This is often perceived as one of the most significant advantages of belonging to such a group.

Back in the middle to late last century, at a time before the terms “financial adviser” and “financial planner” were in common use, groups of industry practitioners formed together for the reasons outlined above.

One of the first of these was the Life Underwriters’ Association, or LUA, as it was then known. Although somewhat of a misnomer – given that its membership consisted of life insurance “agents”, as distinct from underwriters  – this group was, up until the early to mid-90’s, the pre-eminent representative body for those practicing the discipline of offering financial advice, notwithstanding that it was primarily based on the sale of life insurance company products.

Later, the curiously named Association of Independently Owned Financial Professionals was formed (curious because we assume it is their employers, and not the advisers, that are independently owned), ostensibly to provide an association for practitioners not employed in businesses owned or controlled by financial institutions.

In 1996, what was originally the LUA changed its name to the Association of Financial Advisers (AFA) and today, it is these three institutions that are the primary bodies representing the majority of those practising the discipline of dispensing financial advice.

Up until this point, the objectives of all three bodies were similar in that their primary function was to represent the interests of their constituents.

However, all of that changed when the members of these three groups (and, bear in mind, some practitioners are members of more than one of them) began to lay claim to the mantle of “professional”.

Once this factor became part of the mix, it was no longer appropriate for these groups to put their members’ interests foremost. This is because, by definition, a professional conducts themselves in a manner that puts the interests of their clients ahead of theirs.

We have seen massive disruption in the financial services industry for quite some time now, and it shows little sign of letting up. Notwithstanding that this upheaval has caused a not insignificant level of unrest and dissatisfaction among the membership of each of these groups, belonging to one, or more, is, for all intents and purposes, a literal “ticket to the game” as a financial professional in this day and age.

With the differences between them more historical than actual, and mostly subtle, it is a decision for the individual practitioner as to the professional body to which they choose to align themselves.

If you choose none, good luck going it alone!

Wayne Leggett is principal of Paramount Wealth Management, a member of the FPA and a former national president of the AFA 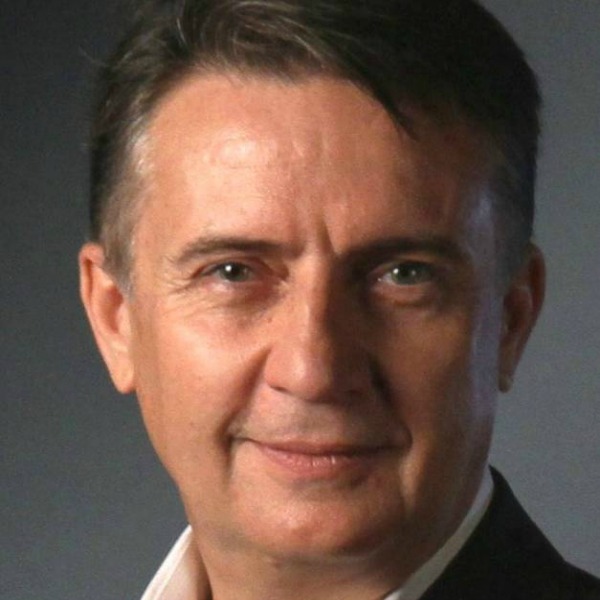 The rise of the independents… ‘Wexit’, disruption or something more? ‘Under the radar’ challenges facing self-licensed advisers in 2021 What is an outsourced CIO? How leadership and accountability can win back consumer trust